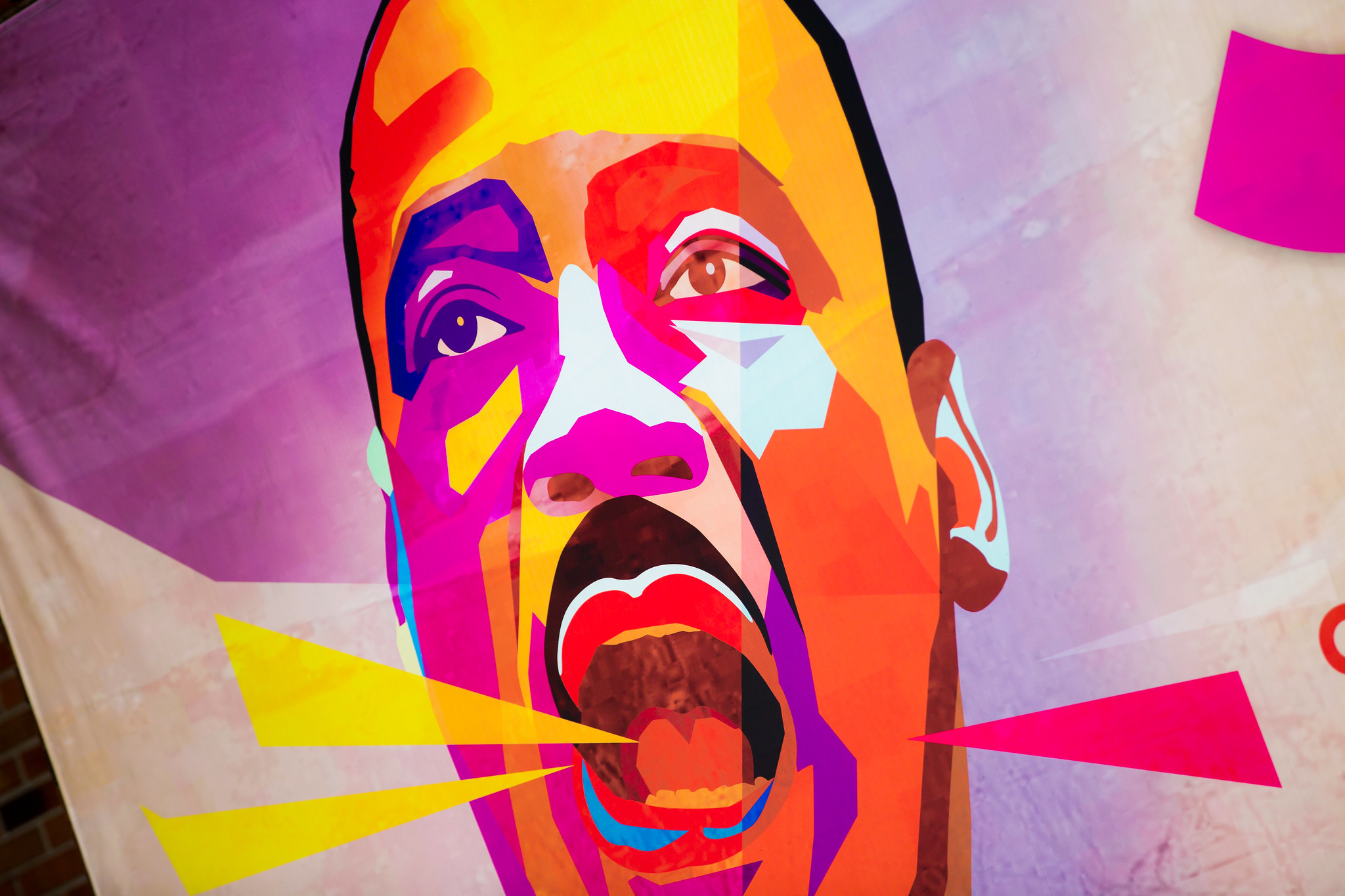 The Hindu American Foundation recalls the legacy of Dr. Martin Luther King, Jr. as we celebrate the life of one of the most important historical figures in human history. Dr. King is best known to Americans as the leader of the American civil rights movement, his peaceful march from Selma to Montgomery, Alabama, and his powerful speech on the steps of the Lincoln Memorial where he articulated his vision for a unified American society based on equality and justice with the famous words “I have a dream.”

Today, HAF is compelled to remind millions of Hindu Americans of Dr. King’s legacy and his resolve in one of the most turbulent times in US history, especially given the rise in anti-Hindu hate crimes in America. In that light, HAF also recalls the impact that Mohandas Karamchand Gandhi had on Dr. Martin Luther King, Jr. and how it reinforced his views.

In 1959, years before the American civil rights movement reached its peak, Dr. King traveled to India. “‘To other countries I may go as a tourist, but to India I come as a pilgrim,’ he told the two dozen reporters gathered there on Feb. 10, 1959,” according to the Washington Post.

“The method of nonviolent resistance is the most potent weapon available to oppressed people in their struggle for justice and human dignity,” Dr. King said before returning to the United States.

Since the impact of Gandhi on Dr. King’s life is not as well known as it should be, HAF has produced a lesson plan for public school educators entitled “Using Nonviolence to Fight Oppression: Examining the Impact of Mahatma Gandhi on Social Change Movements” where students can examine the influence of Mahatma Gandhi and the Hindu concept of ahimsa (nonviolence) on leaders such as Martin Luther King Jr. and César Chávez.

In addition, HAF is proud to support H.R. 5517, the “Gandhi-King Scholarly Exchange Initiative Act.” Currently pending in Congress, this legislation aims “to affirm the friendship of the governments of the United States of America and the Republic of India, and to establish a bilateral partnership for collaboration to advance development and shared values.” If adopted by Congress, H.R. 5517 would establish a scholarly exchange through an annual education forum held concurrently in India and the United States, a global academy for professional development training through the U.S. Institute of Peace (USIP), and a development foundation that would award grants through the U.S. Agency for International Development (USAID).

“Hindu Americans naturally subscribe to the notion of ahimsa, and we carry out our daily lives with this and other ethical practices in mind,” stated Suhag Shukla, Esq. HAF Executive Director. “From generation to generation, the Hindu American community has experienced first hand the struggle for peace, equality, and justice, both here and in our native countries, and we will never give up until these ideals become a reality for everyone,” said Shukla.