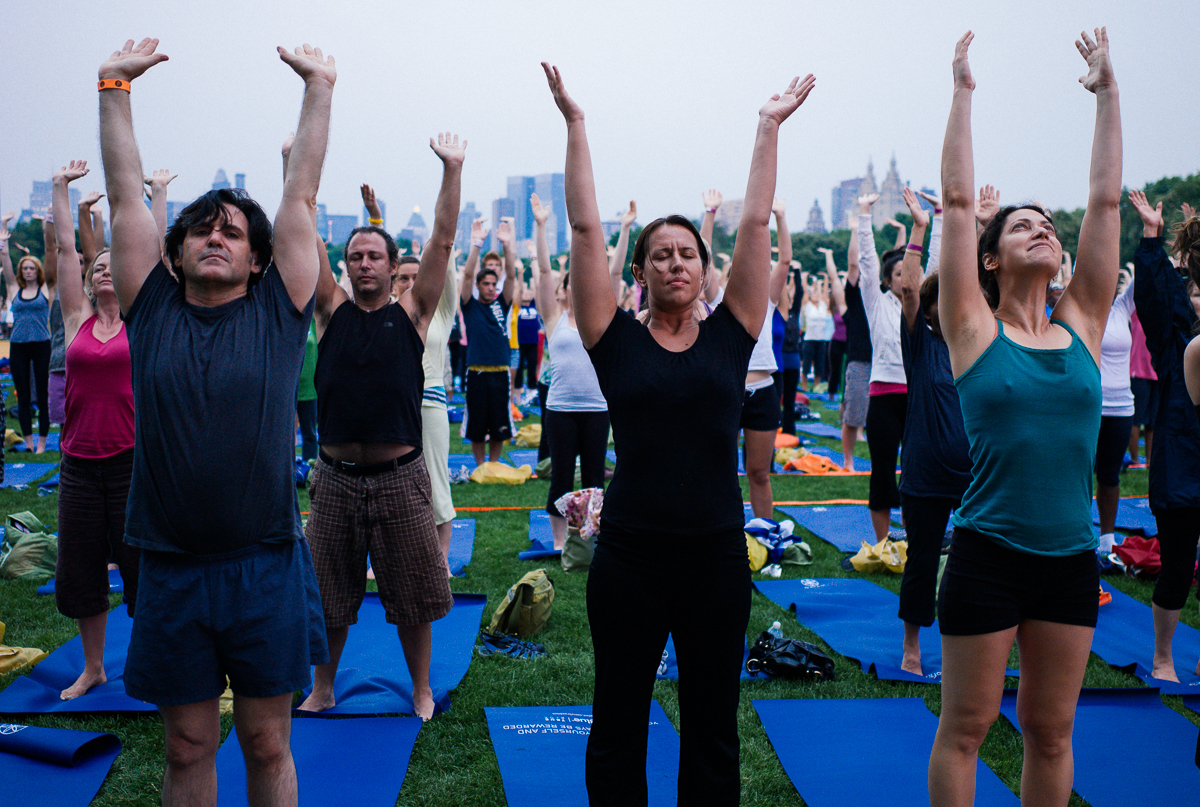 A new bill has been introduced into the Alabama state legislature which would overturn a ban in teaching yoga in public schools, in place since 1993, on the grounds that yoga is a Hindu religious practice.

“Regularly practicing yoga asanas, or physical postures, has great physical and mental benefits. This is true whether you use the English phrase ‘triangle pose’ or the Sanskrit ‘trikonansa.’ Anything that keeps our school children active while increasing their ability to focus is a good thing and yoga asana does both. Yoga asana has been shown to reduce ADHD and improve grades and behavior. In allowing schools and schoolchildren to incorporate yoga asana as part of physical education, this legislation is a step in the right direction.”

In 2015, HAF similarly weighed in on the highly publicized case of yoga in schools in Encinitas, CA.  Asana is one of the eight limbs of yoga, and when practiced in isolation, asana does not constitute a religious practice.  Public schools should not offer programs that go beyond the instruction of asana and other physical components of yoga.

HAF has long advocated for the Hindu origins of yoga to be acknowledged by contemporary yoga studios. As both a philosophical tradition and system of ethical, physical, and meditative practices, yoga is a core part of the history and practice of Hinduism.

Yet, as practiced in US public schools and as proposed in the Alabama bill, yoga asanas can be and are practiced entirely without reference to Hindu philosophy or religious teaching.