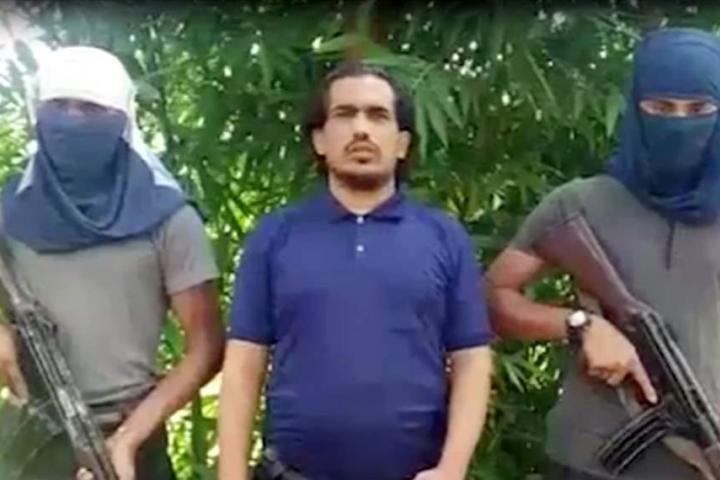 Washington, DC (May 23, 2018) — A newly released report by Amnesty International confirmed facts that have been reported in the Indian media over the past several months, but have largely gone under-reported in the international media until now.

According to Amnesty International, “members of ARSA captured scores of Hindu women, men, and children, and terrorized them before slaughtering them outside their own villages. They robbed, bound, and blindfolded them before marching them to the outskirts of the village, where they separated the men from the women and young children.”

“We welcome Amnesty International’s recent report detailing the mass killings of Hindus in Myanmar’s Rakhine state,” said Samir Kalra, HAF Managing Director. “While the tragic conflict and refugee crisis in Myanmar has rightfully dominated the news headlines and scrutiny of human rights groups, it’s also critical to highlight the plight of Hindus and other smaller communities in Myanmar.”

In addition to the killings, a number of Hindus were forced to flee the country while a handful of Hindu women who survived the attacks were reportedly forcibly converted to Islam and taken by militants to Bangladesh, a tactic similarly used by ISIS militants to subjugate Yezidi women in Iraq and Syria.