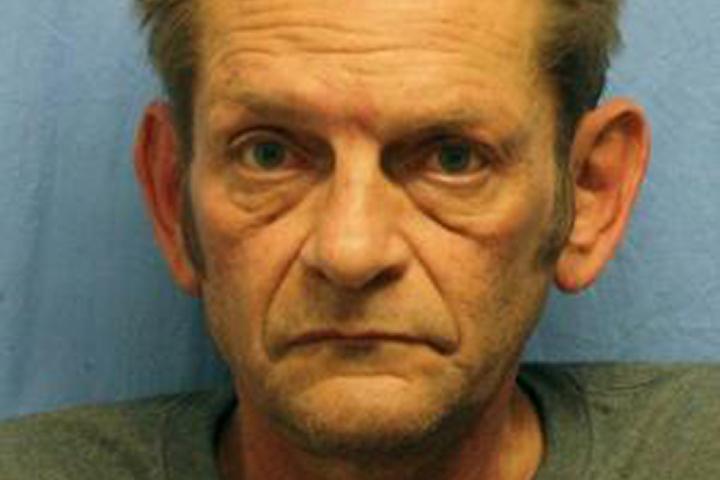 Under the Federal plea deal, Purinton faces life imprisonment without possibility of parole, the sentence which both the prosecution and defense are seeking. This is the same sentence Purinton received under Kansas law. Purinton will be officially sentenced on July 2.

Jay Kansara, HAF Director of Government Relations, who led HAF community outreach efforts in the aftermath of the shooting, offered this statement:

“Putting one perpetrator of a hate crime behind bars may not eradicate the type of bigotry that led to the events of February 22, 2017. However, knowing that Adam Purinton will spend the rest of his life in prison does offer the reassurance that our court system can deliver justice in tragic cases such as this.”