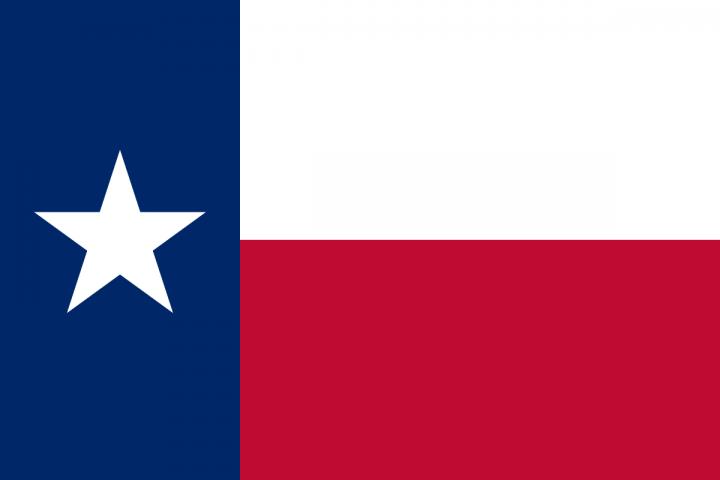 Washington, DC (March 29, 2019) — For the second time is as many months, a non-Christian prisoner on death row has been denied their religious rights by being denied the presence of a chaplain consistent with their religious tradition.

The latest example comes from Texas — as reported by Courthouse News — where death row prisoner Patrick Murphy, who converted to Buddhism a decade ago, has been told by the state he can either have a Christian or Muslim chaplain, but not a Buddhist one.

Under Texas Department of Criminal Justice policy only employees are allowed in the room for executions. TDCJ employs no Buddhist chaplains.

A similar rationale was used in February in Alabama, where a Muslim inmate was denied his religious rights by the state, which employs only Christian chaplains.

“Again a prisoner is being denied the First Amendment’s promise of religious freedom, with a state de facto favoring some religions over others. The state of Texas, in not employing or at the very least contracting non-Christian and non-Muslim chaplains, is failing in its obligations to accommodate the full diversity of the religious beliefs of persons in custody.”

Both the US Constitution and federal laws, such as the Religious Land Use and Institutionalized Persons Act, provide protections for religious freedom and religious accommodations for individuals in prison. In addition to having chaplains or spiritual advisors versed in different religious tenets, accommodations may include providing meals in accordance with religious dietary restrictions or supplying sacred literature, especially non-Christian, and other religious artifacts such as prayer beads or prayer altars (for Hindus, japa mala and puja).

The Foundation has been an amicus curiae in several cases involving prisoners’ religious rights, worked with state and federal prison administrations in the past to help provide religious accommodations to Hindu prisoners, and conducted a Hinduism 101 training program for the Federal Bureau of Prisons.

UPDATE: Since this statement was published, the US Supreme Court has blocked the execution. HAF welcomes the decision.

UPDATE, April 8, 2019: Last week, in response to the US Supreme Court decision, the state of Texas decided to ban all chaplains from execution chambers. HAF finds this unexeceptable.

HAF Executive Director stated: “Not allowing any chaplains to be with inmates during their final moments is cruel and not a solution. Religious liberaty as guaranteed by our Constitution offers two promises: that the government will not impose belief and practice nor inhibit it. This latest policy fails on the second. We urge the state of Texas and other states to create policies which uphold both promises.”