Alabama Says Only Christian Chaplain Allowed at Executions, Denying Religious Rights to All Other Faiths 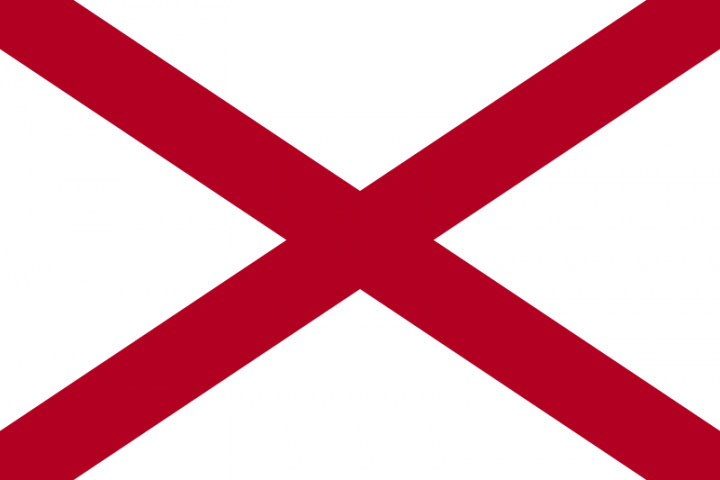 Washington, DC (February 8, 2019) — Last night Alabama executed a Muslim man after denying his request to have an imam in the room. Yet, Alabama requires that a Christian chaplain be present at every execution, regardless of the prisoner’s religion. The execution was carried out late last night after the Supreme Court overturned a stay order from the US Court of Appeals of the 11th Circuit.

In response to the ruling, HAF Executive Director Suhag A. Shukla, Esq. commented:

“The Supreme Court allowing Alabama to impose Christianity on non-Christian prisoners breaks the First Amendment’s promise of religious freedom. Our country was founded upon the idea that the state cannot favor one religion over others and that all Americans can worship or not worship in accordance with their conscience.”

Muslim inmate, Domineque Ray, was convicted and sentenced to death for the rape and murder of a teenage girl in 1995. He learned on January 23 that the imam who served as his spiritual advisor for several years would not be allowed in the room during his execution, leaving him two business days to appeal.

Both the US Constitution and federal laws, such as the Religious Land Use and Institutionalized Persons Act, provide protections for religious freedom and accommodations for an individual’s religious beliefs in prison. In addition to having chaplains or spiritual advisors versed in different religious tenets, accommodations may include providing meals in accordance with religious dietary restrictions or supplying sacred literature, especially non-Christian, and other religious artifacts such as prayer beads or prayer altars (for Hindus, japa mala and puja).

The Foundation has been an amici curiae in several cases involving prisoners’ religious rights, worked with state and federal prison administrations in the past to help provide religious accommodations to Hindu prisoners, and conducted a Hinduism 101 training program for the Federal Bureau of Prisons.