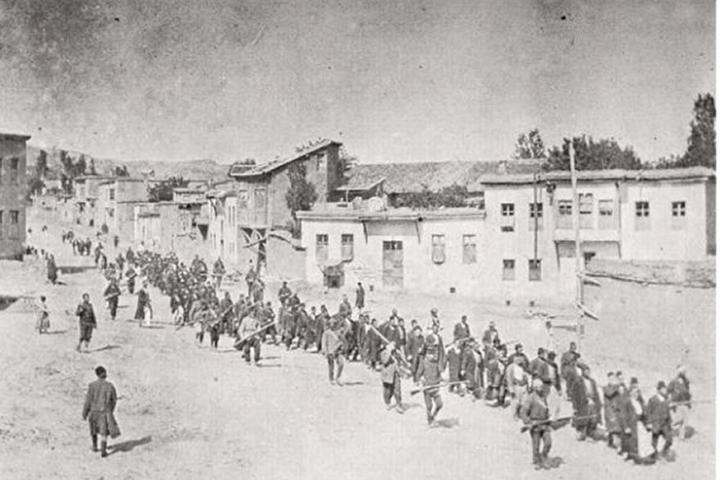 his week, the US House of Representatives passed H. Res. 296, a resolution officially recognizing as genocide the 1915 systematic mass killing of 1.5 million Armenians by the Ottoman Turkish government, by a vote of 405 to 11, with 3 members voting present.

“The Hindu American Foundation applauds the adoption of H. Res. 296, a bi-partisan, pro-human rights measure officially recognizing the 1915 Armenian Genocide. For over a century, the simple acknowledgement of this crime against humanity has been overlooked and outright denied. Hindu Americans are all too familiar with the consequences of failing to hold perpetrators of such crimes accountable. We believe that America’s moral voice is made stronger through such acts of acknowledgement and that it strengthens US foreign policy around the world when America is on the side of truth and justice, and so we are proud to stand in solidarity with Armenian Americans, especially descendants of the genocide, in properly acknowledging and commemorating the first genocide of the twentieth century.”

Image: Armenian civilians, escorted by Ottoman soldiers, marched through Harput (Kharpert) to a prison in nearby Mezireh (present-day Elâzığ), April 1915.