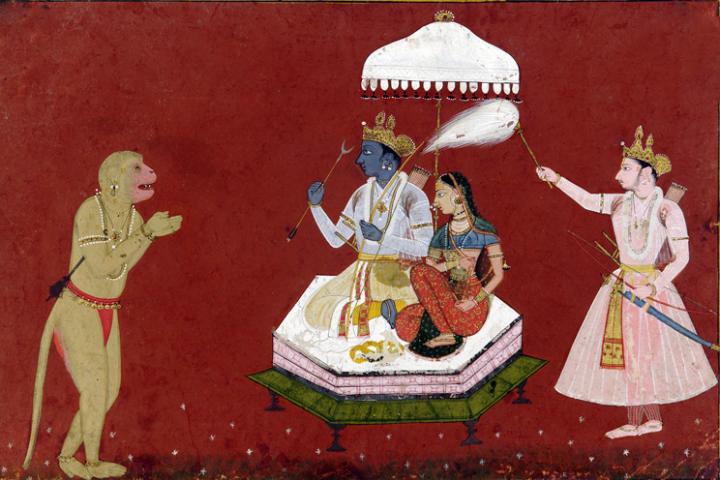 Bringing to a close the latest chapter in the centuries-old dispute over what is widely believed to be the traditional birthplace of Lord Ram in Ayodhya, the Indian Supreme Court today unanimously agreed that excavations by the Archeological Survey of India had proven that the Babri Masjid had been built on top of another building that “was not Islamic.”

As such, the court ruled, Hindus should be given the land to build a temple, the construction of which will be managed by a government-created trust. At the same time, Muslims will be given another piece of land in Ayodhya to build a mosque. Furthermore, the court ruled that the destruction of the Babri Masjid in 1992 was done illegally.

“Today’s ruling by the Indian Supreme Court is equally a victory for Hindus and Muslims, as it is for archeologists, historians, and the Indian legal system. Hindus will finally get a temple and Muslims will get a mosque in Ayodhya. While HAF unequivocally denounces the violence that arose in the tearing down of the Babri Masjid, permission to rebuild a Hindu temple on the site of Ram Janmabhoomi delivers both justice and closure to a deep and historic wound. For this and other such sacred sites that exist for Hindus, as well as for followers of other Indic religions, the historical destruction of their sacred sites and places of worship must be acknowledged and addressed constructively in order to heal past traumas and foster positive interreligious relations going forward. The legal process and constructive dialogue combined offer the best path towards resolving these wrongs.”