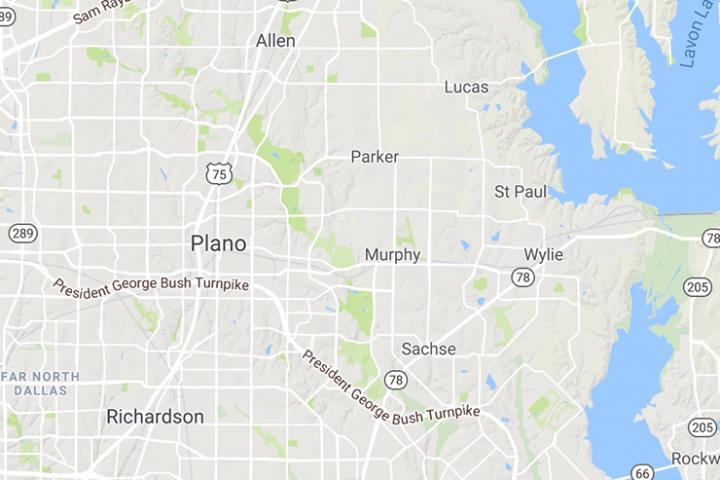 Washington, DC (May 3, 2018) — Yesterday a Plano, Texas teenager was arrested after he revealed his plot to carry out a mass shooting, in what is being reported as an ISIS-inspired attack. Among the targets reportedly considered by the suspect, were a school, local Hindu temple, and shopping mall. The latter was ultimately the chosen target.

“The Hindu American Foundation thanks both local and Federal law enforcement officials for their diligence and work on this case. We’re grateful the suspect was caught in time, saving innumerable lives. While it has not been made public which Hindu temple was a potential target — there are over twenty in the area — the Foundation urges all houses of worship to use this incident as a reminder and opportunity to review their existing emergency operations plan.”

The Department of Homeland Security’s Guide for Developing High-Quality Emergency Operations Plans for Houses of Worship offers invaluable information for temples to start implementing a plan, if they do not already have one in place.