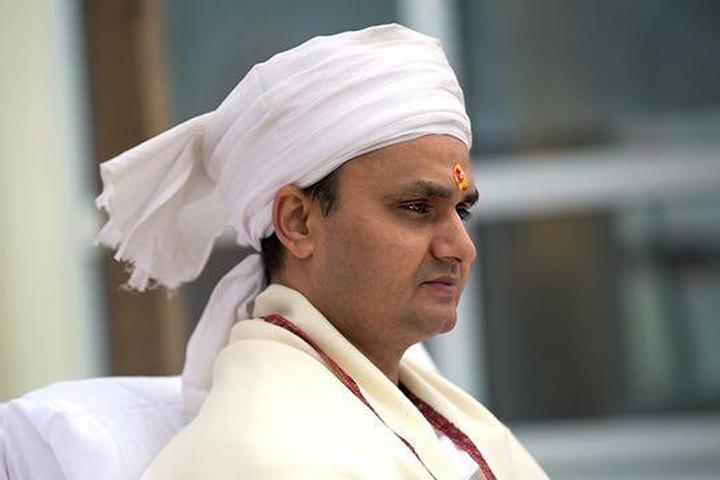 Washington, DC (May 2, 2018) — In Russia, Hindu spiritual teacher Shri Prakash Ji, his institution, and his family have recently come under harassment by members of the Expert Religious Studies Council, as well as by government officials.

In an effort to stop this harassment, on April 19 the Hindu American Foundation wrote to Alex Dvorkin, a self-proclaimed “anti-cult” activist in Russia with close ties to the ERSC and a history of demeaning Hinduism.

HAF urged Dvorkin to “immediately cease from targeting, threatening, and harassing Shri Prakash Ji and his family, his institution, and his congregants,” and also pledged to engage the US government to intervene.

Dvorkin not only failed to stop his harassment, but mocked the suggestion that the ERSC even exists and that he could be brought under sanctions.

As such, HAF has been in contact with the US State Department urging them to look into the matter and take all available actions.

In their most recent report, the US Commission on International Religious Freedom listed Russia as Tier 1 country of concern, a rating indicative of severe violations of religious freedom. Hinduism is not officially recognized as a religion in Russia. Hindus and Hindu organizations regularly are harassed for their religious traditions.

This harassment is the latest in a pattern of assaults on Hindu institutions and Hindus in Russia by ERSC. In 2011, for example, ERSC tried to ban the Bhagavad Gita claiming that is was seditious literature. The campaign failed due to pressure from the international community, including the governments of the United States and India.