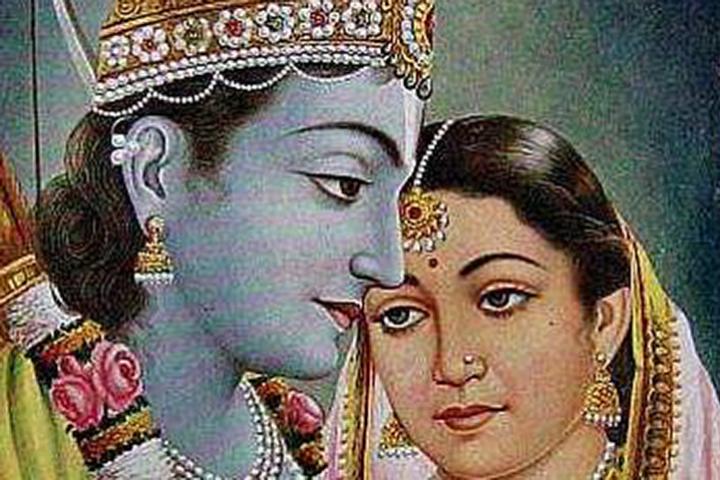 Washington, DC (April 24, 2018) — Over the past few days, Audrey Truschke, Assistant Professor of South Asian History at Rutgers University, has again caused serious uproar among Hindus due to her inflammatory remarks.

In this latest row, Truschke tweeted that in the sacred Hindu text, the Ramayana, Sita described Lord Rama, her consort, as a “misogynistic pig.” Sita is worshipped by practicing Hindus as an incarnation of Goddess Lakshmi, the Goddess of Prosperity.

The outcry over her inflammatory translation, as anyone, including Truschke, no doubt predicted, was quick, vocal, and extensive. While many Hindu thought leaders and journalists challenged her interpretation factually and with reason, some tweeters identifying as Hindu were unfortunately themselves misogynistic and uncouth at times, feeding into the very reaction Truschke likely intended to provoke.

We believe Audrey Truschke, who has frequently courted controversy and baited twitterati, intentionally offered a provocative and incendiary interpretation of the Ramayana. And we are not alone.

Dr. Robert P. Goldman, a professor of South and Southeast Asian Studies at the University of California, Berkeley and the academic whose translation Truschke cited, described Truschke’s interpretation as “quite shocking” and “highly inappropriate” in a private email. He further noted that while “extremely disturbing, “ it wasn’t “unexpected to learn that AT [Audrey Truschke] has used such inappropriate language.”

Truschke’s activities on Twitter — hardly a forum for serious intellectual or academic exchange — seem calculated to outrage and offend Hindus, to no apparent greater purpose, and are devoid of any academic integrity. Threats of violence she received are inexcusable and deplorable, however her juvenile and incendiary actions, particularly at a time when relations between scholars and practicing Hindus are at a low ebb, are unbefitting of any serious scholar.