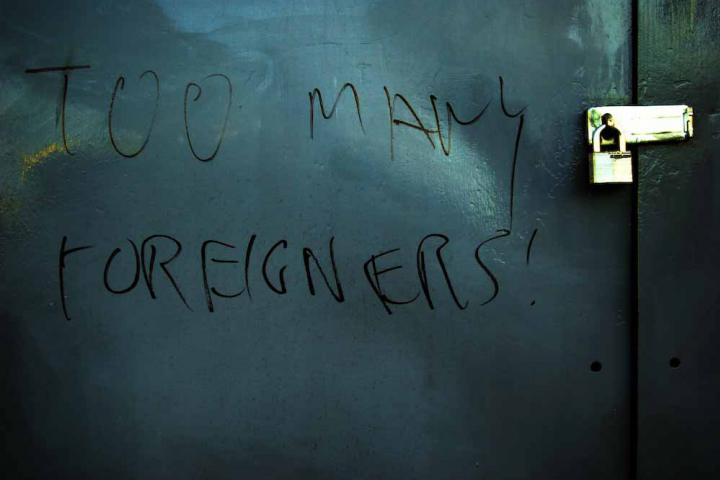 Washington, DC (April 19, 2018) — With hate crimes motivated by religious bias on the rise, according to the latest FBI statistics, it’s vital that Congress pass legislation making threats against religious institutions a Federal crime and imposing criminal penalties for causing damage or destruction to religious property.

As such, the Hindu American Foundation strongly urges the Senate to pass S. 994, the Protecting Religiously-Affiliated Institutions Act of 2017.

This legislation amends the existing Church Arson Prevention Act to cover bomb threats and other credible threats of violence to community religious institutions and community centers.

The House version of this legislation, HR 1730, was passed last December with overwhelming bipartisan support.

“Religious communities are feeling increasingly insecure, given the recent uptick in hate motivated incidents and threats, including the recent spate of bomb threats and vandalism against Jewish community institutions and cemeteries, the burning of a mosque in Texas, the vandalism against two Hindu temples in Washington, and the hate crime shooting of Hindu immigrants, Srinivas Kuchibotla and Alok Madasani in Kansas.”

HAF has sent a letter urging passage of S. 994 to Sen. Charles Grassley, Chairman, Committee on the Judiciary, and to Sen. Dianne Feinstein, Ranking Member, Committee of the Judiciary. Read the full letter here.

The bill is currently pending before the Senate Judiciary Committee.