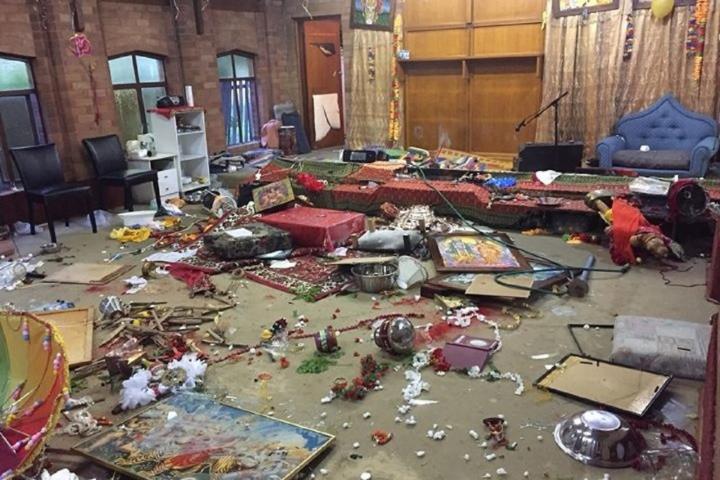 “Mandirs are central to culture and community wherever Hindus live throughout the world. For such an attack to have happened in Australia is a tragic reminder for Hindus in the diaspora to begin securing our community centers, if they haven’t already. As for yesterday’s attack we thank Australian authorities for beginning their investigation, and are hopeful the perpetrators will be brought to justice. Civic leaders should stand by their Hindu neighbors in Sydney in this time of need.”