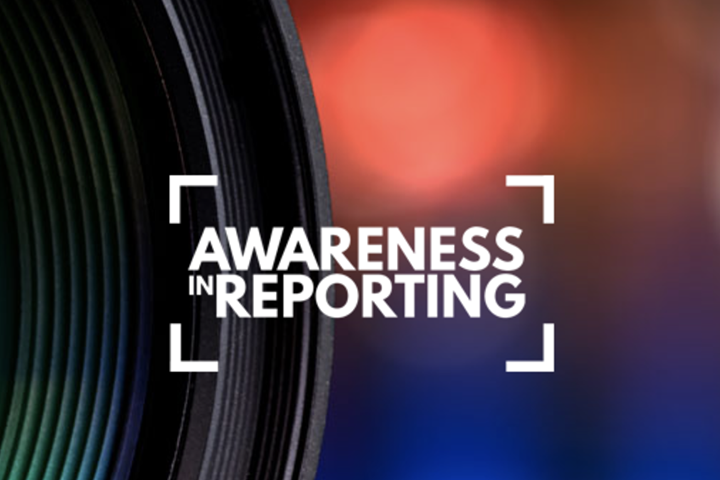 Washington, DC (October 23, 2018) — As part of their Awareness in Reporting Initiative, the National Association of Broadcasters has launched their new Reporting on Religion Toolkit. The Toolkit provides guidance for the country’s radio and television journalists on how to accurately cover religion in general, as well as issues peculiar to each of the nation’s faith traditions.

Working alongside a multifaith team of contributors, and editors from NAB, HAF’s Director of Communication Mat McDermott provided content and guidance on the Toolkit’s section on Hinduism.

“Religious literacy levels in the United States of all faiths, and particularly minority faiths such as Hinduism, are shockingly low,” McDermott said. “It’s my hope that in creating a toolkit such as this, broadcasters will find our faith-specific recommendations and guidance useful in increasing their breadth and depth of coverage of America’s vibrant religious landscape.”

“What’s particularly interesting,” McDermott added, “is that many of the issues that plague coverage of Hinduism — such conflating religious and theological issues, stereotyping religious communities, favoring outsider perspectives and self-proclaimed experts — apply to a great many of the faith traditions represented in our nation.”