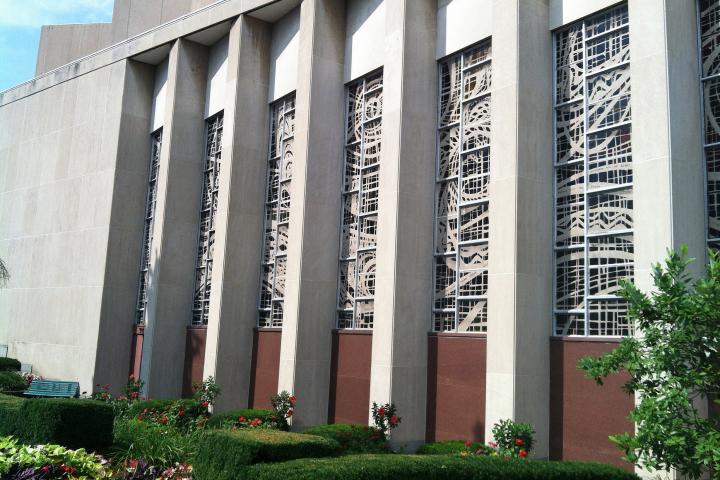 Washington, DC (October 29, 2018) — Leaders of the Hindu American Foundation were shocked Saturday to learn of the hate crime shooting at the Tree of Life synagogue in Pittsburgh, which has now left 11 people dead.

“We offer our most profound condolences to the victims of Saturday’s hate attack and all those mourning their tragic departure. And our prayers of support go out to the Tree of Life congregation and the broader Jewish American community. There is simply no justification for such acts of violence, especially when directed at a space that is sacred and welcoming. This horrific event is yet another reminder of the importance of the work that so many of HAF’s partners are engaged in, including the Anti-Defamation League, American Jewish Committee, Jewish Federation, Tanenbaum Center, Hebrew Immigrant Aid Society, and others. It’s also an indication of all that remains to be done to eliminate intolerance and hatred from American society. The Hindu American community stands in solidarity with our Jewish American friends across the country.”

This shooting, coming as it does in the same week as a molotov cocktail attack on a Seattle church, the thwarted attack on a black church which nevertheless resulted in the shooting of two African Americans, and the attempted pipe bombings of several prominent Democratic political leaders, donors, and CNN’s NY office, is also a stark reminder of the need for all institutions to have robust security plans in place.

HAF urges all Hindu temples to remain vigilant and take all necessary safety and security precautions to protect their members. Important security guidelines, resources, and information can be found in the HAF Guide to Temple Security.