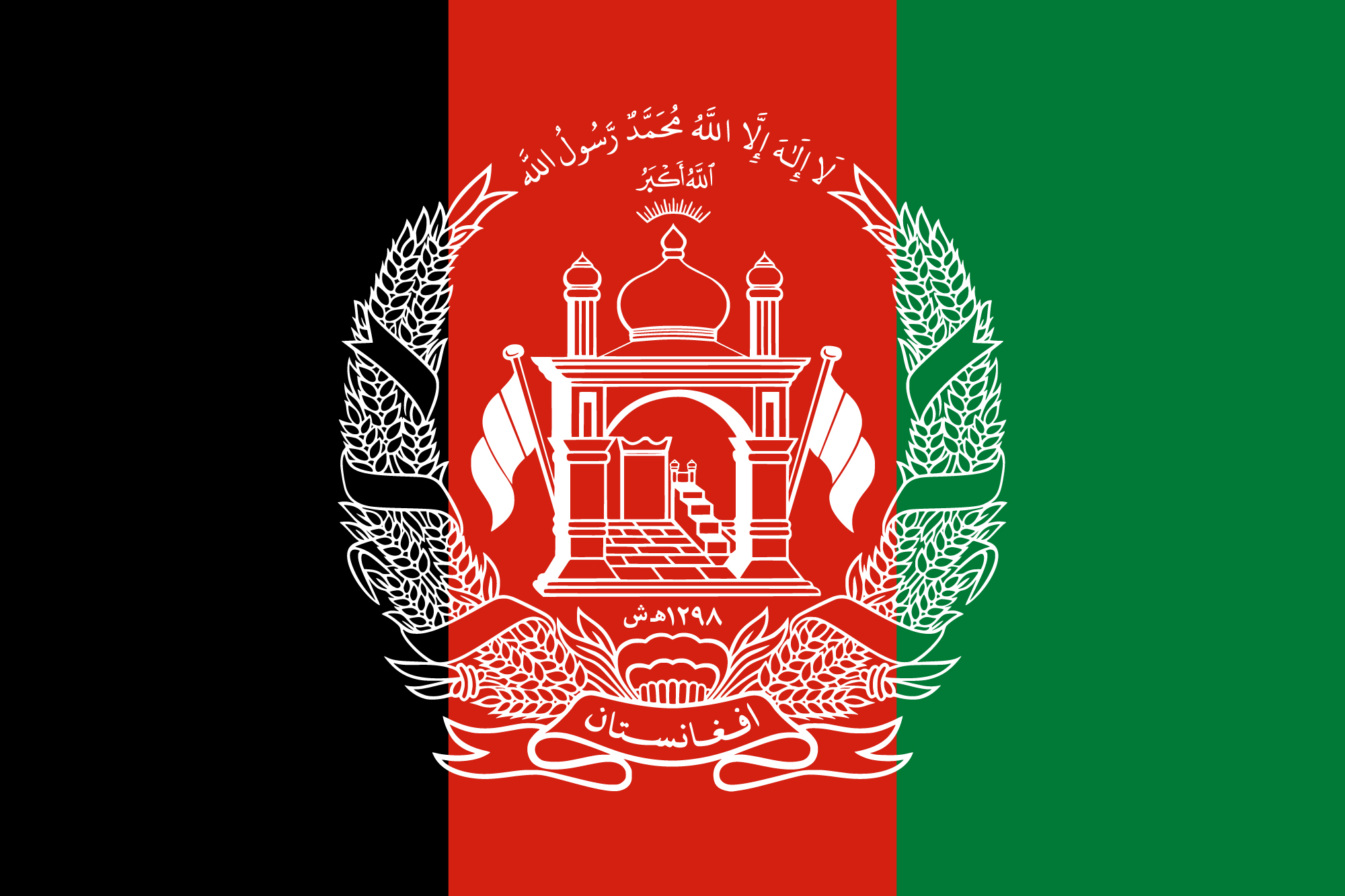 On August 16th, the Hindu American Foundation wrote to the US State Department urging action be taken to enable Afghanistan’s religious minorites fleeing the Taliban onslaught to immigrate to the United States under the US Refugee Assistance Program’s Priority 2 Designation.

“The Taliban seek to impose Islamic law over the territories under its control, which will lead to the persecution of religious minorites such as Hindus, Sikhs, Christians, and Jews, especially women and girls from the these communities,” the letter states. “The US has a moral obligation to protect these people, regardless of their assistance to the US-led effort in Afghanistan.”

Due to decades of persecution, there remain an estimated mere 450 Hindus, Sikhs, Christians, and Jews left in Afghanistan.

Should the State Department determine that these minorities are not covered by the Priority 2 Designation, HAF urges 1) Congress to specifically include these groups in  the Lautenberg Amendment, which would allow them to immigrate to the US due to a well-founded fear of persecution, or should Congress fail to act, 2) President Biden issue an executive order allowing these religious minority groups to settle in the US.

“HAF has pursued the Priority 2 designation for Afghan Hindus, Sikhs, Christians, and Jews since last year, however, the law is unclear. We urge the US government to act now before these communities fall under the sword of the Taliban,” stated Taniel Koushakjian HAF Director of Government Relations & Policy.

The full text of the letter is below:

On behalf of the Hindu American Foundation, I’m writing to request information regarding the U.S. Refugee Assistance Program (USRAP) Priority 2 Designation for Afghan Nationals as released on August 2, 2021. As you know, the situation in Afghanistan has deterioated quickly over the last few weeks and the jihadist group known as the Taliban has taken over the country. The Taliban seek to impose Islamic law over the territories under its control, which will lead to the persecution of religious minorities, such as Hindus, Sikhs, Christians, and Jews, especially women and girls from these communities.

Specifically, I am writing to get clarification on how Priority 2 applies to Afghan SIV in the context “by virtue of their circumstances and apparent need for resettlement?” What circumstances qualify for a Priority 2 Afghan SIV? What circumstances do not? Also, do religious minority community members who are Afghan nationals who were not involved in the U.S.-led effort qualify for Priority 2 designation as part of the SIV Program? If not, why not, and what recommendations can you offer to ensure that there is no ‘grey area’ for religious minorities in Afghanistan who wish to seek entry to the U.S.?

There are approximately 450 Hindus, Sikhs, Christians and Jews left in Afghanistan. Over 400 already fled last year to neighboring India, the only safe haven in South Asia for religious minorities. Hindus, Sikhs, Christians and Jews in Afghanistan are the most vulnerable to the Taliban and their jihadist ideology and they will be the first targets. The U.S. has a moral obligation to protect these people, regardless of their assistance to the U.S.-led effort in Afghanistan.

I respectfully request your immediate attention to this matter, as the window of opportunity to save these vulnerable religious minorities is closing with each passing hour. In the event that the August 2, 2021 USRAP Priority 2 Designation does not apply to these religious minority communities, we urgently call on the U.S. Congress to add the following text to the Lautenberg Amendment, P.L. 101-167, § 599D, 103 Stat. 1261 (1989) (codified at 8 U.S.C. § 1157) as amended:

“Open-access P-2s inside their country of origin:

Lastly, it is our understanding that President Biden can pass an Executive Order using his legal authority in accordance with Section 207 of the Immigration and Nationality Act (8 U.S.C. 1157) to determine that Hindus, Sikhs, Jews, Christians, and adherents of other minority religions of Afghanistan are religious minorities designated as Priority 2 category members and should be considered for U.S. entry under a reduced evidentiary standard for establishing a well founded fear of persecution.

Should the current Priority 2 designation not apply, such an amendment to existing U.S. law, or Executive Order by the President, would expand America’s humanitarian standing in the world and amplify America’s moral voice on being an international defender of religious freedom.