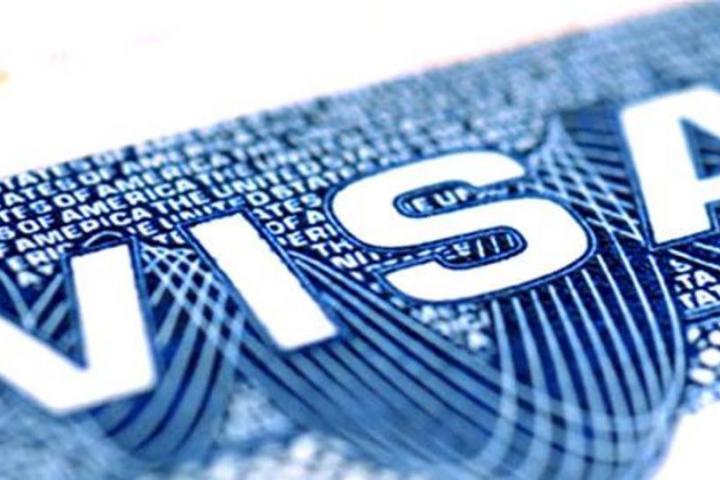 The Hindu American Foundation (HAF) has renewed its call on Congress to adopt legislation that reforms certain elements of US immigration laws that will positively impact the daily lives of millions of Indian Americans.

The COVID-19 pandemic is highlighting the sacrifices and service of healthcare workers across the country. Many of the physicians fighting COVID-19 on the front lines are immigrants without permanent residency status.

This bill modifies the Conrad 30 Waiver program to fast track green cards for immigrant doctors already in the US and who have received medical training in the US in exchange for providing critical medical services in the public interest or serving medically underserved communities for a certain minimum number of years.

One in nearly every four practicing physicians in the US is an immigrant and one in every 20 is of Indian origin, the vast majority of whom are Hindu Americans.

In addition, the Hindu American Foundation has also launched a second immigration related advocacy campaign in support of the Fairness for High-Skilled Immigrants Act, S 386.

The House version of the Fairness for High Skilled Immigrants Act, HR 1044, which HAF supported, passed the House of Representatives on July 10, 2019 by a vote of 365-65.

In a letter to Senate leaders Sens. Mitch McConnell (R-KY) and Chuck Schumer (D-NY), HAF Executive Director Suhag Shukla, Esq. called on the Senate to act and send this important, bi-partisan, life-changing legislation to the President before the end of the year:

“This legislation reforms several aspects of our antiquated immigration system, for which the Hindu American community has advocated for over a decade. Namely, S. 386 eliminates the discriminatory per-country caps, unclogs the green-card processing backlog of thousands of high-skilled, highly-educated people who want to be Americans and of which 95% are already in the US.”

Given the short legislative calendar of 2020, a Presidential Election a few months away, several pressing deadlines on Capitol Hill, and the Coronavirus outbreak, the door is closing on the 116th Congress.

“The stark reality of the COVID-19 global pandemic makes the need to pass smart immigration reform more urgent now than ever before. These are small, smart, and potentially life-saving proposals that can save lives and benefits American families,” Shukla said.