US police must eliminate systemic racism, excessive use of force in their ranks

US police must acknowledge and eliminate systemic racism, excessive use of force in their ranks 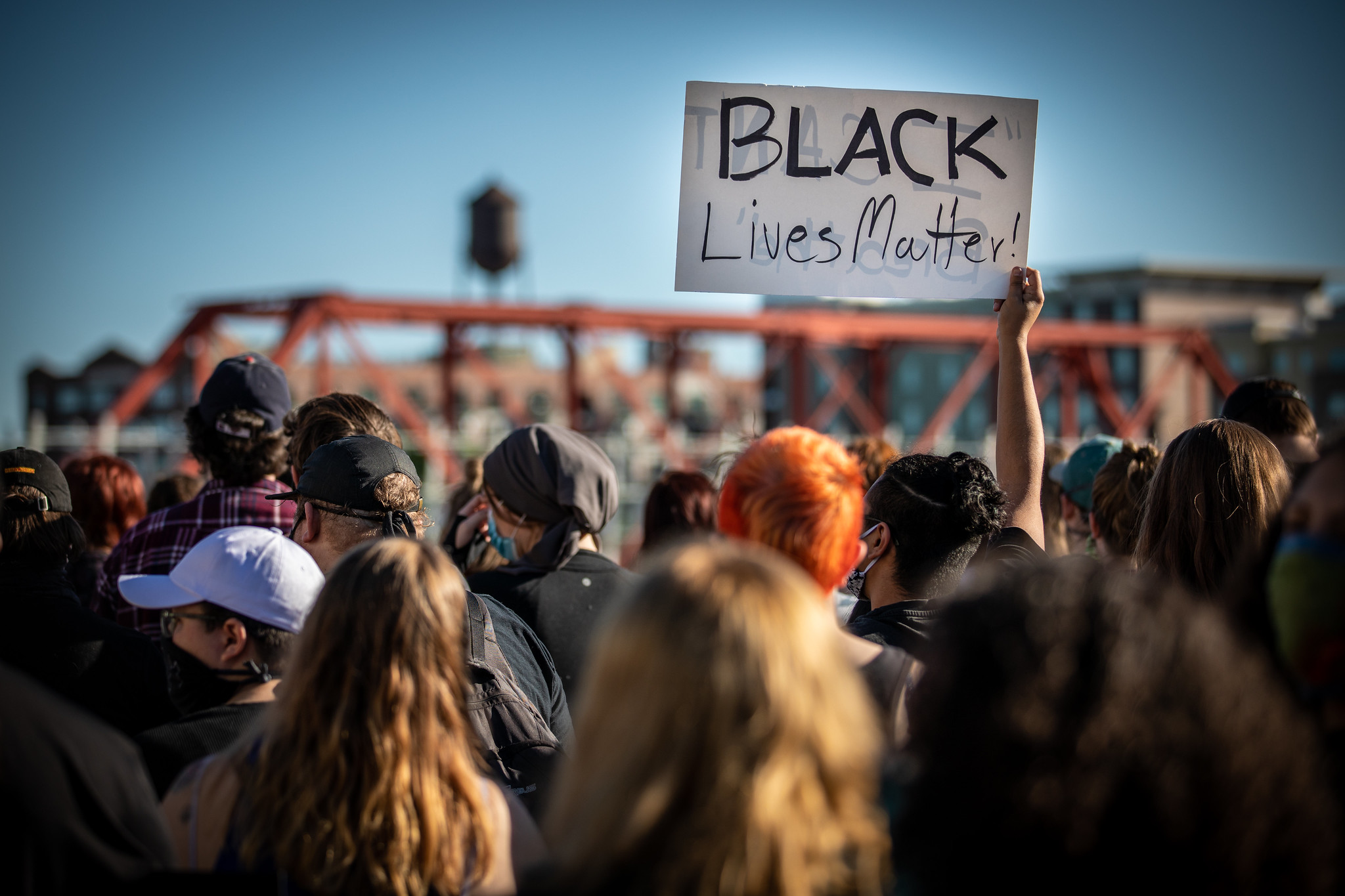 The Hindu American Foundation stands in solidarity with peaceful protestors across the nation condemning the horrific killing of George Floyd and calling out systemic racism and excessive violence against African Americans by our nation’s police.

HAF calls upon police departments across the country to:

We offer our sympathy and support to those families and communities struck by police violence.

We strongly condemn the actions of those, regardless of political ideology, using the cover of peaceful protests to cause destruction and further violence.

And we believe ahimsa (non-harming) and satya (truth) are the most powerful tools for bringing about much needed change.

HAF is committed to doing its part and using our platform to bring about positive change. We’ve therefore joined The Leadership Conference on Civil and Human Rights (LCCHR) and other leading civil rights organizations to ask Congress for ‘swift and decisive legislative action in response to ongoing fatal police killings and other violence against Black people across our country.’

And we will also be joining a taskforce organized by LCCHR to ensure that any congressional action taken is aligned with our federal priorities on policing.

HAF Executive Director Suhag Shukla issued the following statement on how we can move forward:

“As Americans, we must wrestle with two dissonant truths: that the founders of the United States created a nation philosophically promising freedom and equality for all people, and that this nation was built on the backs of enslaved Africans and the spilled blood of Native Americans. Throughout our history, other immigrant communities and people of color have also faced racism and xenophobia, but these two communities have born the brunt of a racism that is institutional and systemic. The collective negative karma of our nation’s past and centuries of subjugation has yet to be resolved.

This is where Hinduism’s fundamental teaching — that we are all embodied souls — if assimilated by more and more people, promises transformation of our implicit biases and the way we treat one another. Recognition of our shared divinity renders color, community/caste, gender, sexual expression, ability, or creed irrelevant, and compels us to treat one another with dignity and mutual respect.

Systems and institutions need to be fixed. However, in fixing them they will only be as great as our mindset.”