Discrepancies in US Monitoring of International Religious Freedom Highlighted by HAF 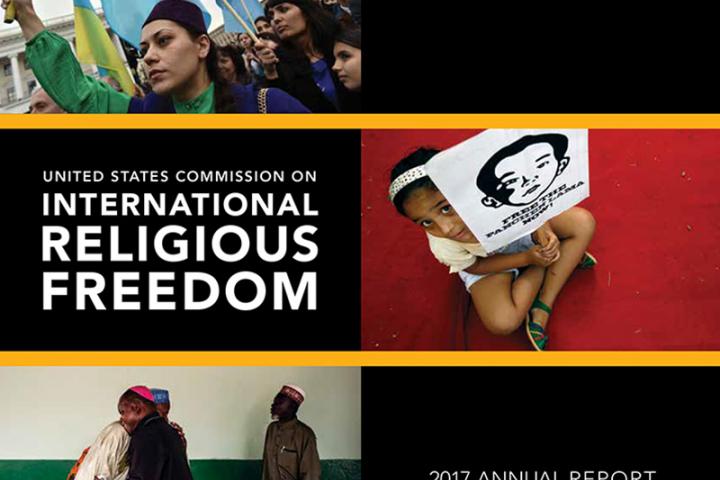 Washington, DC (May 2, 2017) — The Hindu American Foundation (HAF) expressed support for the US Commission on International Religious Freedom (USCIRF)’s designation of Pakistan as a Country of Particular Concern (CPC) in its latest annual report. Based on its own independent research, the Foundation designates Pakistan as an “egregious violator” in its own human rights report.

The Foundation, however, noted several oversights in USCIRF’s report and discrepancies in its designations of other countries.

HAF called out the Commission’s failure to elevate Malaysia to its CPC category and Bangladesh past its “Other Countries and Regions Monitored” category, despite direct constitutional provisions in these countries that discriminate against religious minorities, as well as escalating intimidation and violence against Hindus, Christians, and other minorities in each.

HAF assessed that USCIRF has continuously failed to objectively ascertain the threats of Islamic extremism to broader regional security and the rights and freedoms of religious minorities.

The inclusion of Nepal in its “Other Countries and Regions Monitored” category also warranted further investigation into USCIRF’s intentions, Foundation leaders asserted, as there have been no major sources of internal discrimination toward religious minorities. Yet, American Christian missionary groups preying upon vulnerable Nepali earthquake victims, and their conditioning of desperately needed aid on participation in religious activities, escaped mention in the report.

“With such glaring discrepancies, any positive outlook on the report and the institution are undermined,” said Samir Kalra, HAF Senior Director for Policy.

Tier 2 nations are alleged to be routine violators of religious freedom, but not egregious enough for USCIRF’s Tier 1 category of Country of Particular Concern (CPC). The intent of USCIRF annual report is to influence the State Department, which has its own designations of CPC countries. Only the State Department’s assessment are binding by law with regulations linked to trade and bilateral relations with the United States.