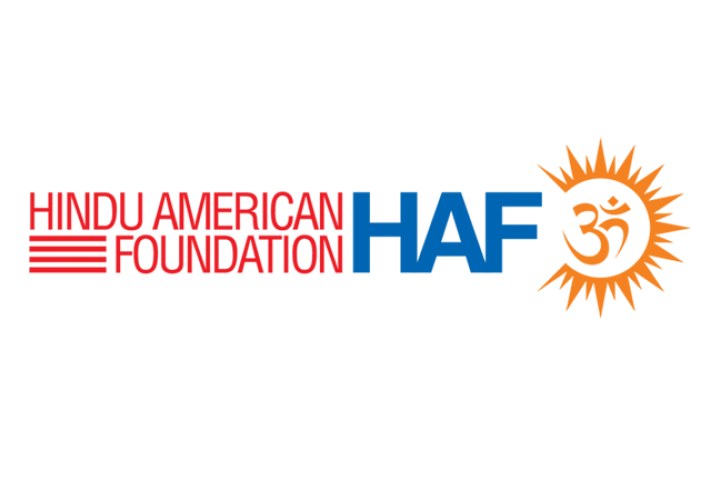 July 7, 2016 (Washington, DC) — Leaders of the Hindu American Foundation (HAF) are joining other civil rights organizations in calling for full investigations of the shooting deaths of two black men in Baton Rouge, Louisiana, and Falcon Heights, Minnesota, at the hands of police over the last few days.

On Tuesday, two Baton Rouge police officers shot and killed Alton Sterling while he was being restrained. While details continue to emerge, two videos show Sterling, a father of five children, shot while defenseless.

Early Thursday morning, Philando Castile, was shot and killed during a traffic stop in the St. Paul suburb of Falcon Heights, near the University of Minnesota’s St. Paul campus. Few details are available, but like the Sterling shooting, part of the incident was captured on video.

The shootings are the latest in a string of controversial incidents in which black men died in interactions with police or while in police custody. HAF has pushed for greater police accountability and transparency, as well as an end to racial profiling. Louisiana Governor John Bel Edwards has pledged a full Justice Department investigation into Sterling’s death.

While HAF welcomes federal investigations of these latest incidents, HAF education and curriculum reform director Murali Balaji noted that more must be done by the police to build trust among communities of color. He expressed concern that the deaths of Sterling, Tamir Rice, Jamar Clark, Akai Gurley, and Eric Garner, and the forcible takedown of Sureshbhai Patel that left him partially paralyzed, still have not led to concrete measures to prevent police brutality.

“This is an American tragedy. The chilling, senseless, and heartbreaking death of Alton Sterling, captured on video, shows us just how far we need to go to ensure justice and equality for marginalized communities of color,” said Balaji. “We know that most police do an incredible job under adverse conditions, but we must work aggressively to eradicate systemic abuse and brutality in order to build trust and mutual respect between law enforcement and the communities they are sworn to serve and protect.”