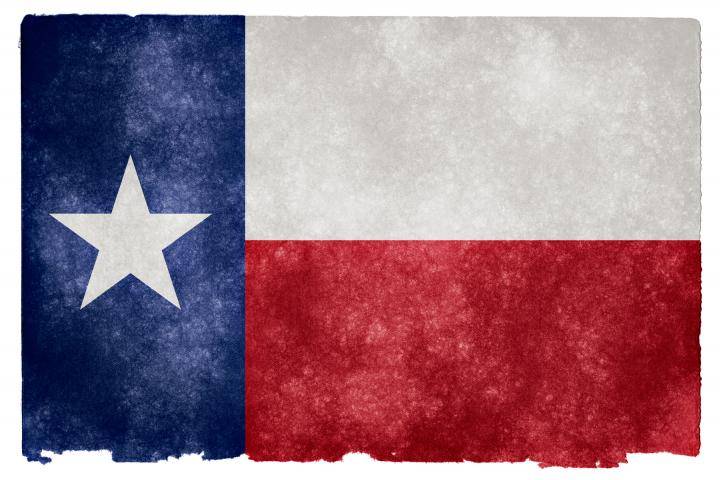 July 8, 2016 (Washington D.C.) — Leaders of the Hindu American Foundation (HAF) joined millions across the nation in expressing horror and grief at the deliberate killing of five Dallas police officersand the wounding of 12 officers and two civilians, on Thursday following a peaceful march against police violence and honoring the lives of Alton Sterling and Philando Castile.

Rajiv Pandit, HAF Board member and Dallas resident said, “Our deepest respects and condolences to the families and friends who so abruptly and tragically lost loved ones last night, and to the citizens of Dallas, whose finest first protectors have paid the highest price in the line of duty.”

Pandit went on to say, “We, as Americans, need to acknowledge and address the issue of racial disparity in our country. And what the past 70 years of history has shown us—from Mahatma Gandhi and Martin Luther King to Nelson Mandela —is that nonviolent movements are the best way to bring about the most needed justice and transformative changes in society.”

“The shooting last night undermines efforts to highlight racial injustice in the criminal justice system, particularly in cases of police brutality and lethal violence against black men,” said HAF Director of Education and Curriculum Reform Murali Balaji. “However, it also reaffirms the need for meaningful gun control legislation, something HAF has repeatedly called for.” Creating reforms in each of these areas, he continued, is not an easy task, though this is nevertheless what must be done if we are to create a society in which such acts of violence are as unthinkable as is the sort of discrimination that has fostered it.

The words of Dr. Martin Luther King Jr., so profoundly influenced by Mahatma Gandhi’s commitment to ahimsa, are as timely now as they were when first spoken half a century ago: