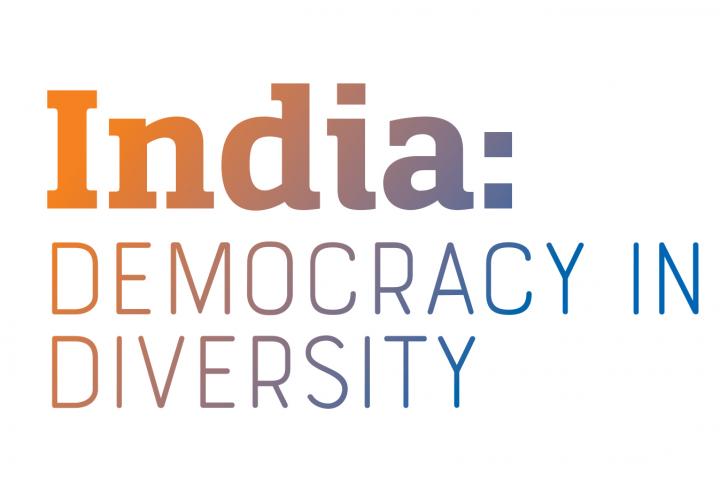 Washington, DC (July 27, 2018) — In a packed room under the rotunda of the nation’s Capitol on Thursday, the Hindu American Foundation (HAF) released its latest policy brief, India: Democracy in Diversity.

The document highlights India’s centuries-old status as a multi-religious, multi-ethnic region, and later nation-state, that is both the birthplace of four of the world’s religions, as well as refuge for faith communities fleeing persecution.

The report also details the ways in which the Government of India “provides unprecedented religious accommodations to its religious minority population,” with more than $600m allotted in 2016-2017 in benefit programs, the allowance for faith-based law for both Muslims and Christians, and how India has had significant minority representation at all levels of government, military, and the judiciary.

Furthermore, India: Democracy in Diversity highlights the infrequent nature of interreligious conflict in the country, and explores the varied root causes — from pecuniary to political, and historical to religious — of the same.

“Though there have not been major riots or attacks targeting religious minorities in India in recent years, there have been reports of individual incidents involving attacks by Hindus on Christians and Muslims,” the report acknowledges. “HAF unequivocally condemns these attacks and believes that any such violence is unacceptable and contravenes Hindu teachings and India’s pluralistic ethos.”

India is a force for stability in the region, the report concludes, recommending the US continue “to strengthen relations with India…in order to bring greater stability to the region and prevent the growth of radical Islamist and Communist/ Maoist terrorism that is impacting the lives of innocent civilians, causing domestic unrest, and forcing large scale migrations of Hindu refugees (and other religious minorities) from Pakistan and Bangladesh into India.”

“This report is both timely and necessary, as it’s release coincided with the US State Department’s inaugural Ministerial to Advance Religious Freedom,” said Samir Kalra, Esq., HAF Managing Director. “Overall, it seeks to show the broader story of religious freedom and pluralism in India, which is often not reflected in the media or US policy circles.”