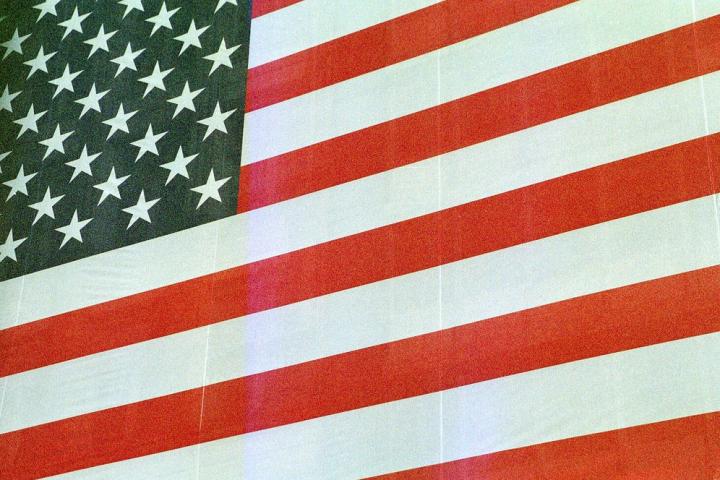 Washington, DC (January 17, 2017) — Leaders of the Hindu American Foundation (HAF) have published an article in the latest issue of Emory Corporate Governance and Accountability Review law journal outlining key immigration policy priorities for the Hindu American community to be addressed by the incoming Trump administration.

“Immigration reform figures to feature prominently on the Trump administration’s policy agenda,” said Kalra. “It’s therefore critical that Hindu Americans play an important role in helping to shape the immigration policies that will impact the community and our country for the next several years.”

“As the new Trump-Pence Administration prepares to take office in January, it must work immediately towards developing a robust policy agenda to address the most pressing domestic and international issues facing our country. Paramount among these is the urgent need to reform our immigration system in a manner that is humane and practical, and that simultaneously supports our economic and national security interests. This includes protecting our borders and providing a reasonable pathway to citizenship for undocumented immigrants, as well as enforcing current immigration laws.

Reforming our family and employment based visa systems is also of great importance. The current family-based visa system is severely outdated and inefficient, resulting in staggering backlogs leading to the separation of countless families, while the employment immigration process needs to be streamlined in order to fill skill shortages, and support job creation and innovation to continue the vitality of the American economy.

Permanent reauthorization of the Special Immigrant Non-Minister provision in the Religious Worker Visa Program should also be a priority, as it is the primary avenue by which to bring foreign religious workers to the U.S., and has been utilized by many faith-based communities. Similarly, the asylum and refugee application process has become unduly cumbersome, inequitable, and inefficient. As a result, many deserving applicants have been denied asylum due to an inability to meet overly restrictive requirements.

Although the run-up to the elections witnessed a heavy dose of campaign rhetoric surrounding immigration, there are many in both political parties that want to move forward and adopt sensible and compassionate immigration reform. Consequently, this new administration has an opportunity to make comprehensive immigration reform a priority and to enact bipartisan legislation that will garner the support of a diverse cross-section of the American people.”