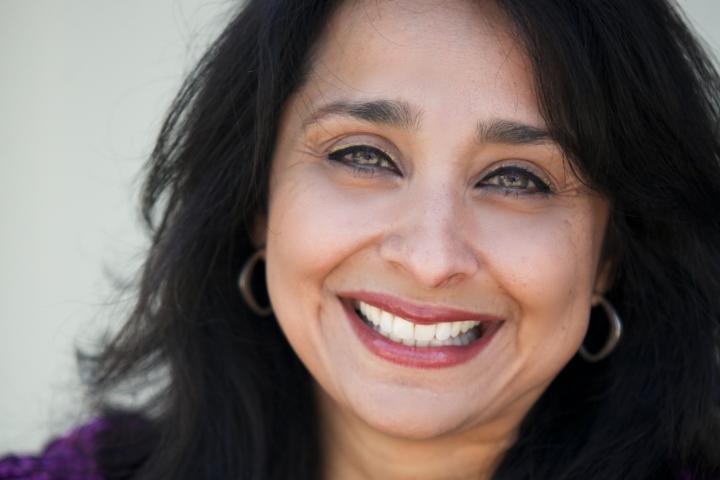 Washington, DC (January 18, 2017) — Suhag Shukla, Executive Director, Legal Counsel, and co-founder of the Hindu American Foundation (HAF), has been named one of twelve “faith leaders to watch in 2017” by the Center for American Progress.

“Shukla has positioned HAF as a strong voice in the national debate about the separation of church and state, consistently speaking out about issues of Hinduphobia and the rights of religious minorities. Prioritizing legal advocacy, HAF regularly weighs in on cases related to religious discrimination and accommodations. Educating the Hindu American community on their rights regarding religious liberty is a core part of this work.”

“HAF participates in the [Obama Administration’s] White House Initiative on Asian American Pacific Islanders Act to Change platform to combat bullying; it recently published Classroom Subjected: Bullying and Bias Against Hindu Students in American Schools. The report examines Hindu American students’ experiences with bullying in schools and offers recommendations to address this bias. Shukla embodies true religious liberty, ensuring that plurality and the rights of religious minorities are at the heart of religious freedom advocacy.”

Commenting on the recognition, Shukla noted, “I’m humbled to be included alongside other prominent American faith leaders. However, doing this work and being honored in this way is only possible because of the dedication and hard work of the entire team behind HAF, as well as that of our supporters.”