HAF Urges Protection of Amarnath Pilgrims and Civilians in Kashmir 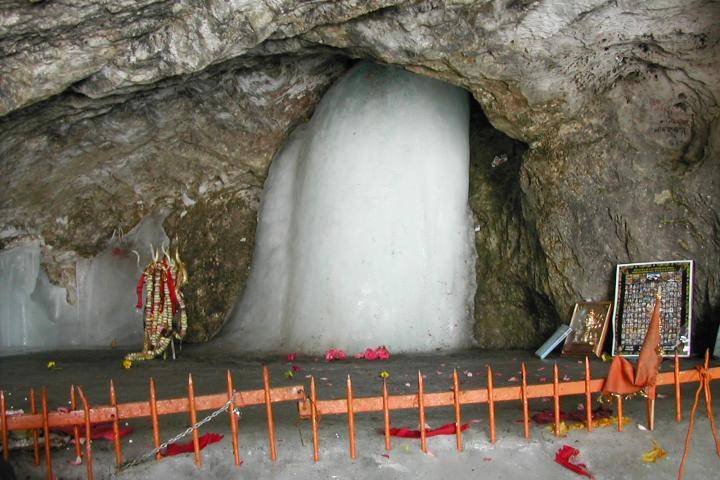 July 19, 2016 (Washington D.C.) — With the Amarnath Yatra suspended for the third time in the past ten days, the Hindu American Foundation (HAF) urged all appropriate measures be taken to protect pilgrims and ensure the security of pilgrimage routes, so that a repeat of the sort of closures and stranding of pilgrims occurring last week, where up to 25,000 people were forced to halt their journey, does not reoccur.

In addition, as tensions escalated following the killing of Hizbul Mujahaddin commander Burhan Wani, HAF again urged all appropriate measures be taken to ensure the safety of Kashmiri Pandits and other minority groups within the Indian state of Jammu and Kashmir, as well all civilians in the state.

“The annual pilgrimage to the Amarnath shrine in Kashmir, considered one of the most sacred and ancient shrines to Lord Shiva, has often been disrupted due to violent protests in the state and attacked by Islamist militants in the past,” said Rajiv Pandit, HAF Board Member, who is of Kashmiri origin. “It is incumbent upon the state government to protect the basic religious rights of the pilgrims to participate in the pilgrimage and worship at the shrine free of violence and harassment.”

Since the annual yatra started at the beginning of July more than 170,000 pilgrims have made the physically demanding journey to visit the cave shrine and ice lingam at Amarnath. The 2016 pilgrimage is scheduled to end on August 17.