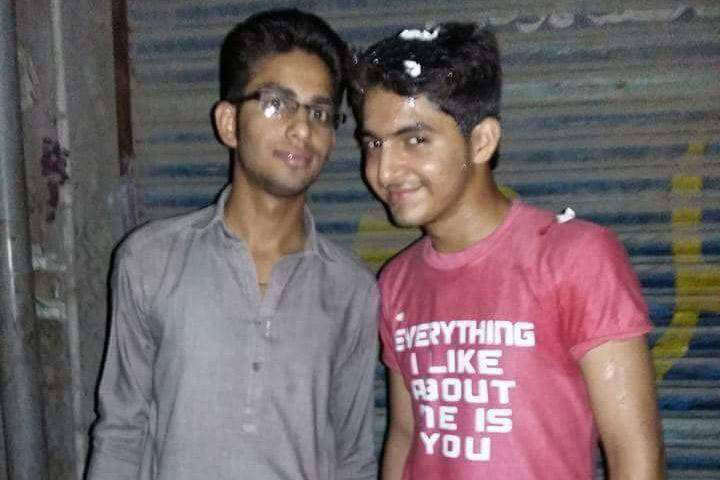 Washington DC (July 27, 2016) — Leaders of the Hindu American Foundation (HAF) demanded justice after two young Hindu males were shot by members of a mob at a tea stall in Mirpur Mathelo, in the Ghotki district of Pakistan’s Sindh province. Kumar Satish Dewan, age 17, succumbed to his injuries, while his friend Avinash (full name not disclosed) remains in critical condition.

The incident occurred shortly after Amar Lal, a Hindu male from the area who is said to have converted to Islam a few months ago, was handed over to authorities by a mob for allegedly burning pages of the Quran.

His mental condition was described to local media outlets by locals as “unstable”. Police failed to stop mobs throughout the district from ransacking Hindu-owned businesses and shops, as well as destroying public property in the area.

“Pakistan’s regressive blasphemy laws have been used as a pretext and justification to routinely attack religious minorities, and have been sanctioned by the state and all major political parties in the country,” said Samir Kalra, Esq., HAF Senior Director and Human Rights Fellow.

“These laws have not only explicitly restricted the legal rights of non-Muslims and members of minority Muslim sects, they have also empowered mobs to act as the judge, jury, and executioner,” Kalra noted.

HAF has documented several cases of false blasphemy accusations and mob violence against Hindus and other religious minorities in its annual human rights report. In February 2014, a mob burned and destroyed a Hindu temple and several Hindu-owned businesses in Larkana, Sindh over a similar accusation of blasphemy.

Kalra added, “The only viable solution to ending these types of barbaric killings and attacks on minorities is to repeal these laws in their entirety.”