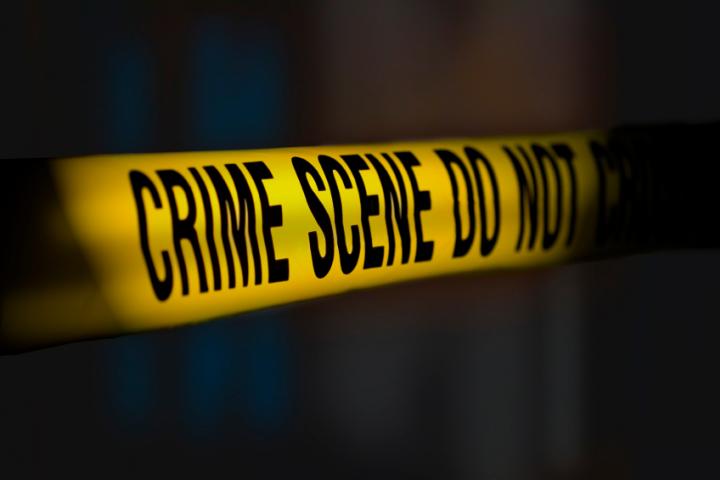 Washington, DC (November 15, 2018) — According to the latest report by the FBI, hate crimes have continued to rise for the second year in a row, increasing 17% in the past year. Incidents targeting Hindus similarly increased, with 11 reported incidents and 15 victims in 2017. The number of Hindu victims has tripled since 2015.

“The FBI stats, while helpful, do not represent a complete picture of the extent of hate crimes faced by Hindu Americans. Many incidents don’t get reported by victims or are not recorded by law enforcement. Similarly, many bias incidents against Hindus may not be recorded under the anti-Hindu category due to mistaken identity. For instance, some incidents motivated by anti-Arab or anti-Muslim sentiment may actually involve Hindus victims. Moreover, some crimes against Hindus may be based on their racial or ethnic identity and consequently be categorized under a racial/ethnic category instead. HAF will continue to work with the Department of Justice to improve data collection and to educate the community on the importance of reporting bias incidents.”

In 2013, due to an increase in attacks on Hindu temples and individuals, and the work of HAF and other groups, the FBI began tracking hate crimes against Hindus.

HAF urges anyone that has been harassed, assaulted or threatened with harm on the basis of their identity (e.g., race, religion, disability, ethnic origin, or sexual orientation), to report the incident to law enforcement immediately. Similarly, community members should report any incidents involving vandalism, hateful graffiti, desecration, arson, or violence directed towards temples, gurudwaras, and other properties or places of worship.

HAF also requests help in tracking incidents of identity-based or bias-motivated intimidation, threats, harassment, and violence being experienced in our communities by filling out the Bias-Motivated Crime Data Collection Form, if they or someone they know has experienced or witnessed an incident.