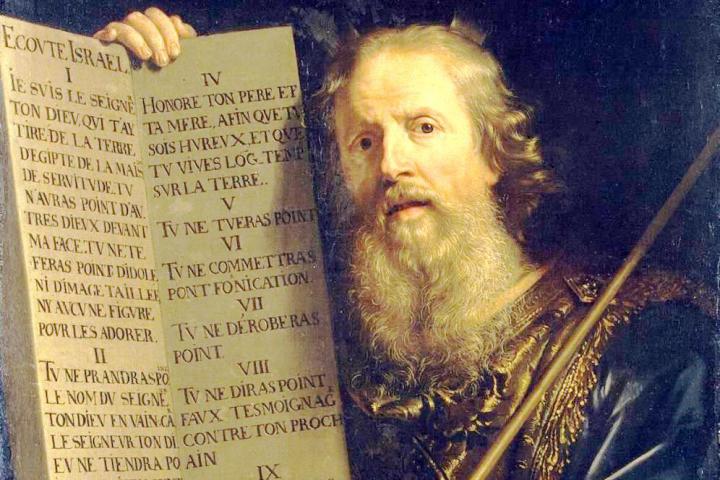 Washington, DC (November 18, 2018) — In an effort to “streamline” the Texas Essential Knowledge and Skills (TEKS) curriculum for social studies standards, the Texas State Board of Education voted early this week on whether to remove or retain several contentious topics.

Most significantly and despite opposition from educators, academic experts, and a coalition of advocacy groups, the 15 member Board voted to retain language that describes Moses as an “individual whose principles of laws and government institutions informed the American founding documents.” Accordingly, the standards will now teach that the U.S. Constitution was inspired by the Bible and that the spirit of democracy was based off the teachings of Moses.

“Instead of streamlining the TEKS curriculum into standards that enhance the teacher’s ability to educate their students, the Texas State Board of Education has continued to blur the line between church and state, sending a terrible message to students of minority faiths and those of no faith here in Texas,” said Rishi Bhutada, HAF Board Member and Texas Resident. “We are dismayed by their decision to include a historically inaccurate standard in TEKS.”

The Board also voted on a number of other significant changes to the TEK standards which will go into effect during the 2019-2020 school year. While historical figures such as Helen Keller, HIllary Clinton, and the Women Airforce Service Pilots (WASPs) were voted to be kept in the curriculum, many other prominent figures such as Francis Scott Key (author of the “Star-Spangled Banner”) and Phillis Wheatley (the first published African American female poet) were not.

The TEKs are used by public school teachers to create lessons and disseminate information for students in preparation for state testing. Additionally, textbook companies rely on the TEKs to meet state requirements and test producers use them to measure student success.

As HAF’s Director of Education, Shereen Bhalla explained, “the TEKS dictate the content for the second largest public school system in the country, so these changes to the standards will impact the education of thousands of students for the next several years.”