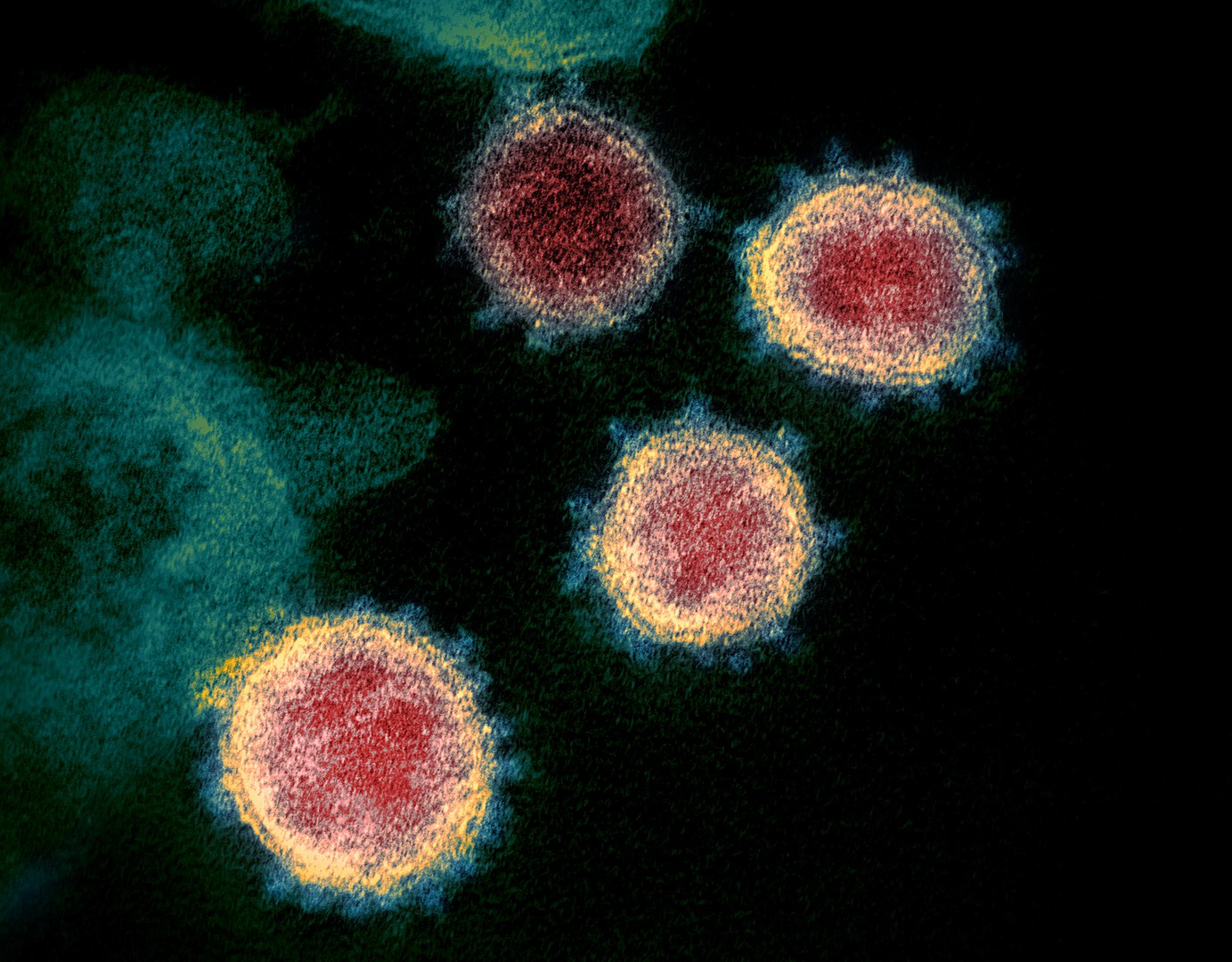 Media reports and government sources have detailed how various extremist groups have discussed weaponizing the COVID-19 virus and global pandemic to target minority communities as well as Western healthcare facilities for attacks.

In response to these potential threats to Asian American communities, which includes Hindu Americans, and our places of worship, Suhag Shukla, Esq., Executive Director of the Hindu American Foundation, released the following statement:

“We urge Hindu Americans to take the spread of the novel Coronavirus COVID-19 very seriously, heeding all CDC guidance on hygiene as well as local and state government guidance on social distancing measures. In addition to the threat that this virus poses in and of itself, we have received credible information from our government sources that some hate groups are seeking to take advantage of the global pandemic and weaponize the virus to target Asian Americans and others. We believe these threats, though not specific, merit extra vigilance in these already trying times.”

According to sources, online discussions amongst white supremacist groups have urged infected people to spread the disease to Asian Americans and other minorities. Asian American and Jewish communities, as well as places of worship, have been named as target groups in the context of discussions promoting the idea of weaponizing the COVID-19 to spread the disease to places of worship, minority-owned businesses, and minorities themselves.

Additionally, ISIS, in its weekly newsletter, has also called for its supporters to attack healthcare systems in Western countries, which are currently over-burdened by the COVID-19 crisis.

While there have not been any reported cases of individuals or groups acting on these calls, we urge Indian and Hindu institutions and individuals across the United States to be more aware of their surroundings and for institutions to establish  contact with local law enforcement proactively to better protect their institutions and be better informed about any specific or credible threats locally.

According to FBI statistics anti-Hindu hate crimes have continued to rise over the last three years.

HAF urges members of the Hindu American community to report any instances of hate or violence to local law enforcement and to HAF on our Anti-Hindu Hate Crime and Hinduphobia Incident Form.