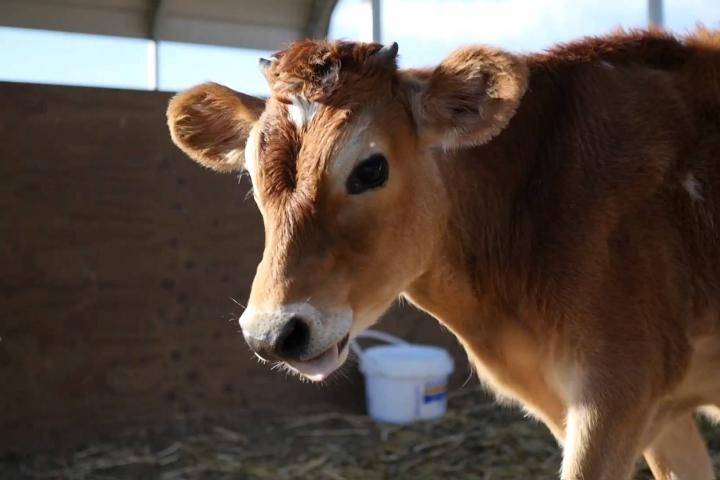 Washington, D.C. (March 21, 2016) — Leaders of the Hindu American Foundation (HAF) spoke out against the desecration of the Lakshmi Cow & Animal Sanctuary in Stroudsburg, PA and called for a thorough investigation to find the perpetrators. Vandals left a slaughtered cow’s head onto the estate of the Sanctuary, which is dedicated to protecting and raising animals in accordance with Hindu principles.

Cows are revered in Hinduism as representations of mother earth and fertility. As such, many Hindus do not eat beef.

“Given the significance of the cow to Hindus, this attack at the Lakshmi Cow & Animal Sanctuary presents a strong indication that the vandals sought to intimidate Hindu Americans,” said Samir Kalra, Esq., HAF’s Senior Director and Senior Human Rights Fellow. “We demand a full investigation into this crime by local and state authorities to find the perpetrators so federal agencies can press hate crimes charges.”

Leaders of HAF, along with other Hindu groups, have been in touch with federal agencies and the owner of the Sanctuary to help coordinate a hate crimes investigation.