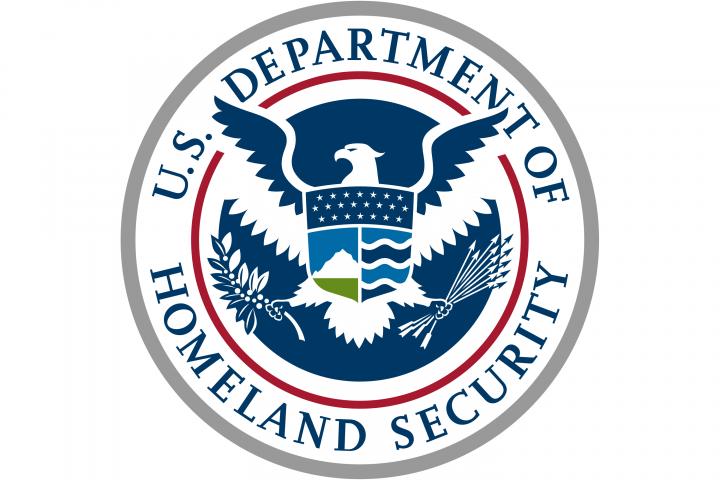 Washington, DC (February 22, 2017) — Leaders of the Hindu American Foundation expressed concern over recent raids by Immigration and Customs Enforcement agents in the Richmond Hill neighborhood of Queens, NY targeting members of the Indo-Caribbean community, many of whom are Hindu. The raids targeted an area which is home to a vibrant Guyanese and Trinidadian population, causing fear and concern among a tightly-knit community that has worked hard to become part of the American social fabric.

“The borough of Queens is one of the most ethnically and linguistically diverse places on the planet; it is fundamentally a community of immigrants,” said Mat McDermott, New York City resident and HAF Director of Communications. “Both our Caribbean community members, and all immigrants, need to be aware of and informed about their rights, and we are willing to help in any way we can to allay further fears and concerns.”

While HAF recognizes the need for enforcement of immigration laws and that ICE has conducted targeted enforcement for many years, the recent aggressive nature of enforcement activities is worrisome. Though the stated intent of such raids is to target undocumented immigrants with criminal records, in casting so wide a net as is being done there is a very real risk of profiling communities and sweeping up legal immigrants as well.

HAF encourages everyone to review our Know Your Rights guide, as well as the American Civil Liberty Union’s guide on what to do if you are stopped by police, the FBI, or immigration authorities.