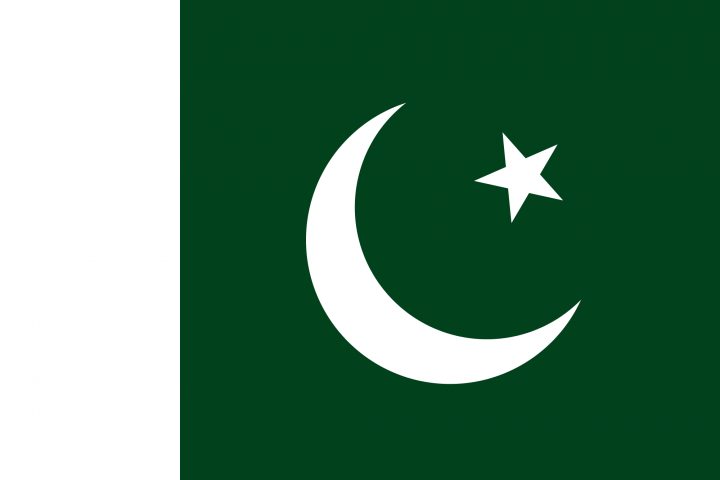 “Our thoughts and prayers are with the victims and their families,” said Samir Kalra, Esq., HAF Senior Director and Human Rights Fellow. “Pakistan’s duplicitous game of placating violent religious extremists and failing to crack down on terrorism is having tragic internal consequences. Religious minorities are often the primary victims, but all citizens of Pakistan are paying the price as Islamists attempt to further their goal of enforcing Shariah law.”

The status of Pakistan’s religious minorities, including Hindus, Christians, as well as Shia and Ahmadi Muslims, remains precarious as Islamist fundamentalist groups who often operate with patronage of the state, have attacked minorities with impunity. According to HAF’s annual human rights report, for instance, over 1,000 Pakistani Hindus and Christian women per year are targeted with rape, kidnapping, and forced conversions.

“We fear that these large scale attacks targeting religious minorities in Pakistan will become the norm,” said Jay Kansara, HAF Director of Government Relations. “The United States must stop placating Pakistan’s requests for military equipment, which will only advance their territorial aggression towards Afghanistan and India rather than combat actual terrorist threats within its own borders. Rather, we urge our government to support operational training for local and regional security forces to ensure that all Pakistani civilians have adequate protection against such heinous attacks.”