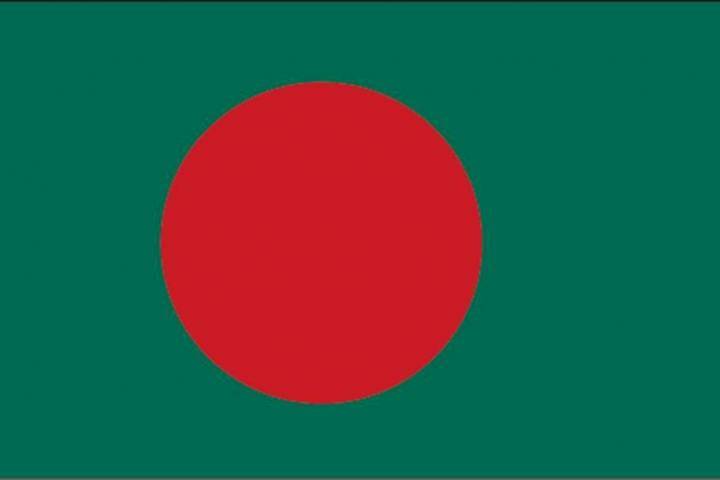 Washington, D.C. (April 7, 2016) – Nazimuddin Samad, a law student, social reformer, and secular activist, was the latest victim of religiously motivated violence in Bangladesh. According to media reports, Samad was surrounded by a mob of three to four people, who then attacked him with machetes and shot him. Samad’s death comes approximately one month after his name was included on a “hit list” of 84 writers sent to the Bangladeshi government.

“Nazimuddin Samad’s murder yet again reflects a culture of intolerance that has spread in this once-secular nation,” said Samir Kalra, Esq., Senior Director and Human Rights Fellow at the Hindu American Foundation (HAF). “Unless the government intervenes to protect secular bloggers, the rule of law will continue to deteriorate for all secularists and religious minorities.”

Kalra also reiterated the need for passage of H.Res. 396, a bipartisan resolution supported by the leaders of the South Asia subcommittee in the U.S. House that demands increased U.S. Government focus on mounting religious persecution in Bangladesh. The resolution also demands justice for the victims of mass violence and atrocities committed during the 1971 Bangladesh independence movement.