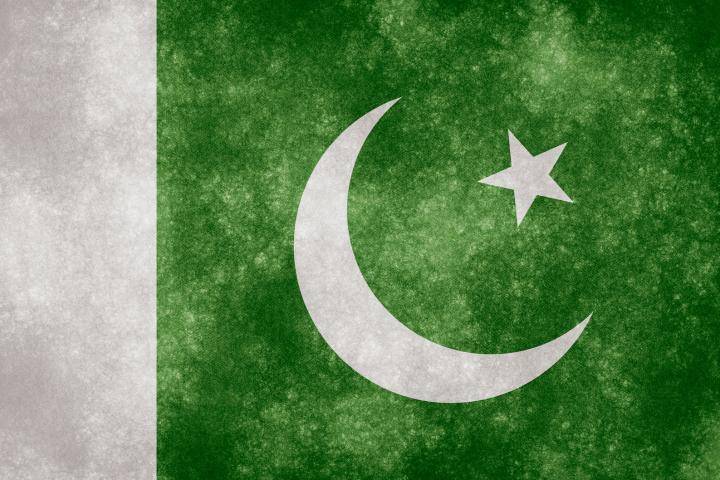 Washington, DC (September 27, 2016) — Leaders of the Hindu American Foundation (HAF) lauded the passage of the Hindu Marriage Bill in Pakistan’s National Assembly. The bill, which officially recognizes Hindu marriages throughout the country, was tabled by the country’s Human Rights Minister, Mr. Kamran Michael, and agreed upon by all political parties after more than ten months of deliberation, along with consultation with civil society groups.

The Hindu Marriage Act is viewed as an attempt to bring legitimacy to marriages occurring within the Hindu population, which had previously not been officially recognized. This bill follows the recent passage of a similar law in the Sindh Provincial Assembly, where the vast majority of Pakistan’s Hindu population resides. The bill is now subject to approval by passage in the country’s upper house, the Senate.

“This is a long overdue step necessary to accord basic civil liberties and human rights to Pakistan’s nearly two million strong Hindu population,” said Samir Kalra, Esq., HAF Senior Director and Human Rights Fellow. “The lack of a legal mechanism to recognize Hindu marriages in Pakistan since the country’s creation in 1947 has led to rampant discrimination against Hindus and has left Hindu women particularly vulnerable to forced conversions and forced marriages to unknown Muslim men. We hope that the expedited passage of this bill by Pakistan’s Senate, along with its rigorous enforcement by government authorities will curb discrimination and forced conversions of Hindu women.”

According to media reports, there were concerns about specific provisions in the bill that allow the annulment of Hindu marriages by either husband or wife, which may result in forced conversions of women to Islam. More than 1,000 Hindu and Christian girls are abducted, forcibly converted to Islam, and married without their consent every year in Pakistan, asserts the Foundation.

“While this bill may be imperfect, it’s a historic milestone for Hindus in Pakistan,” said Jay Kansara, HAF Director of Government Relations. “The passage of the Hindu Marriage Act, however, should not divert attention from Pakistan’s ongoing human rights abuses and its state sponsorship of terrorist organizations that have killed thousands of people in Pakistan, Afghanistan, and India.”

Pakistan has recently come under scrutiny from the international community, including the United States and India, for its alleged role in harboring terrorists belonging to Jaish-e-Mohammad, a US designated Foreign Terrorist Organization, which recently attacked a military base killing seventeen army personnel in the Indian state of Jammu & Kashmir.

For over a decade, HAF has reported on Pakistan’s use of terrorism as an instrument of state policy, as well as its systemic discrimination against its ethnic and religious minorities.