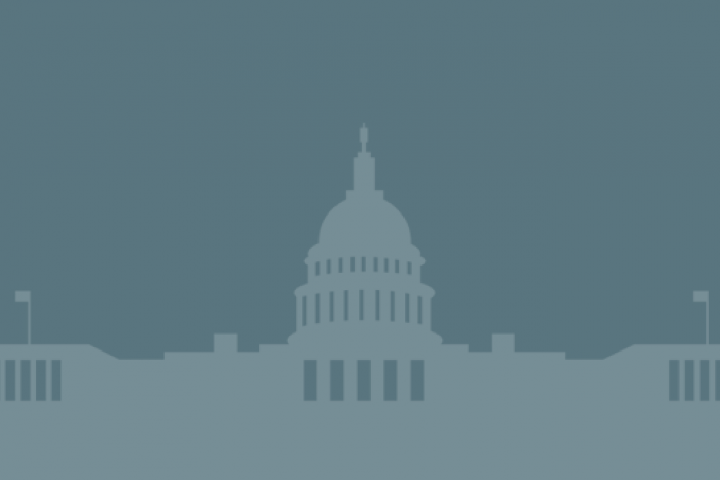 Washington, D.C. (January 6, 2017) — Leaders of the Hindu American Foundation (HAF) along with Indian and Hindu American community members from across the country celebrated the beginning of the 115th Congressional session, which saw three new Hindu American members of Congress sworn in.

HAF was honored to serve as an event partner for Indiaspora’s Gala Tuesday evening celebrating these new Indian and Hindu American legislators, as well as those serving in state legislatures and in the current and upcoming administrations.

“I’m grateful to the people of Hawai’i for the opportunity to continue serving them in Washington, and was humbled to take the oath of office on the Bhagavad Gita, as I was sworn into the 115th Congress. The Bhagavad Gita has been a tremendous source of inner peace and strength throughout my life, including through my two deployments in the Middle East,” said Rep. Tulsi Gabbard (D-HI), the first Hindu American elected to Congress. “I’m proud to welcome my new colleagues to the 115th Congress that has become even more diverse and representative of the makeup of our country. I look forward to working with them in the spirit of karma yoga and aloha, treating all people with respect and doing our best to serve and care for others and our planet.”

“I was honored to be sworn in on a bicentennial edition of the United States Constitution on loan from the Rare Books division of the Library of Congress,” said Rep. Khanna. “I selected this special edition of the Constitution to recognize my birth city of Philadelphia where our Constitution was signed, the bicentennial year I was born, and the values I am swearing to uphold. I have always believed that Hinduism is a philosophy of life that respects religious pluralism, a separation of church and state, and civil liberties. So I also believe swearing in on the Constitution is deeply consistent with my faith, particularly as Mahatma Gandhi and my grandfather practiced it.”

With the swearing in of Gabbard, Jayapal, Khanna, and Krishnamoorthi, Hinduism becomes the third largest faith group represented in Congress.

“HAF sees this historic moment as a true coming of age for Hindu Americans politically,” said Jay Kansara, HAF Director of Government Relations. “We’re confident that having more voices in government informed by Hindu values like pluralism, non-harming, moderation, and a quest for truth, will add great value to the policies impacting not only our lives and well-being, but of so many around United States and the world.”