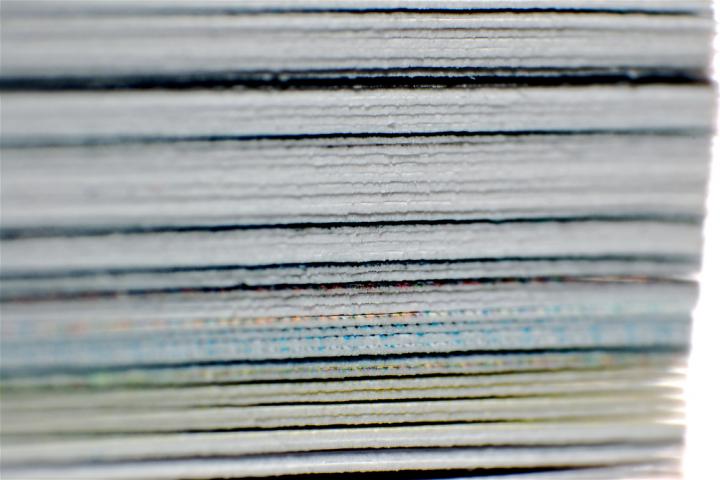 Sacramento, CA (October 4, 2017) — Hindu Americans stood in solidarity with the LGBTQ and African American communities last week at the California Department of Education (CDE) to demand equality and dignity in the state’s K-8 history-social science textbooks.

“Ensuring that the contributions of LGBTQ people, the Hindu American community, and people with disabilities are fully represented and accurately portrayed in all of our instructional materials is crucial to ensuring that students in California schools are safe, accepted and free from bullying,” noted Renata Moreira, Executive Director of Our Family Coalition and one of the conveners of the FAIR Education Implementation Coalition.

The FAIR Coalition made significant strides at the IQC’s hearing on September 27-28, when nearly all of its edits were accepted and one of the publisher drafts it found problematic was rejected.

Hindu Americans also made progress in their decade-long quest for equitable treatment in sixth and seventh grade textbooks. The K-6 and 6-8 drafts from one high-profile publisher that contained rampant inaccuracies and stereotypical images depicting Hindus as primitive, poor, and dirty were rejected, while two other publishers were required to make specific improvements. At the same time, the community remained concerned that more needed to be done to make sure all publisher drafts were historically accurate and culturally competent.

“The textbooks show all cultures in a positive way, but sadly only Hinduism and India are singled out and shown with pictures of trash, slums and poverty,” said Vivek Hangebagh, a 9th grade student from Branham High school, San Jose who testified at the IQC hearing on September 27.

The State Board of Education (SBE) will hold a final hearing on November 8-9 to vote on the approval or rejection (or approval with specific changes) of the various textbook drafts submitted by publishers.