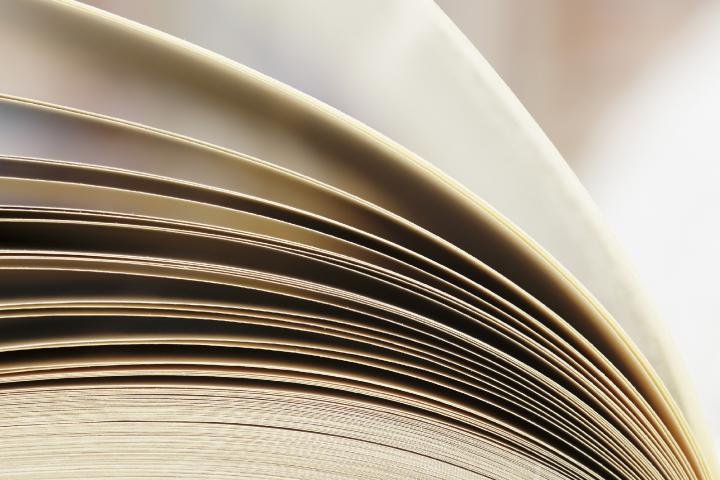 Sacramento, CA (November 8, 2017) — A broad coalition of more than 75 interfaith and community groups, 17 state and federal elected officials, and 38 leading academics urged the California State Board of Education (SBE) this week to reject textbooks portraying Hinduism, Jainism, and Indian history inaccurately and in a stereotyped manner. The SBE will meet on Thursday, November 9 to make a final decision on whether to adopt, reject, or adopt with changes textbook drafts submitted by various publishers.

The California Department of Education’s Instructional Quality Commission (a state appointed commission tasked with reviewing curriculum materials) took important steps at its September 28 meeting by rejecting problematic textbook drafts from publisher Houghton Mifflin Harcourt for adversely reflecting upon Hinduism and failing to include adequate materials about the LGBT community, amongst other reasons.

The coalition has asked the SBE to confirm the IQC’s decision, while also making positive changes to other textbook drafts in order to represent Hinduism and Indian history in a more accurate, culturally competent manner, and in a way equitable with the way in which other religions are covered.

Rep. Tulsi Gabbard, the first Hindu-American Member of Congress, said: “At a time of great division in our country and around the world, the importance of ensuring that the next generation is brought up respecting religious and cultural diversity, equality, and pluralism is critical. These textbooks and instructional materials will determine what students learn in their classroom for the next decade, and play a central role in educating students and preparing them to be successful, engaged individuals in our society. It’s essential that all elements of students’ learning reflect values of diversity and inclusion, allowing students to remain secure in their identity and beliefs while obtaining the best education possible.”

California State Assemblymember Ash Kalra (D-San Jose), the first Hindu and Indian American to serve in the state legislature, similarly spearheaded a letter from a bipartisan group of 12 state legislators.

“In a climate of increasing hate crimes, religious misunderstandings and bullying, California public school textbooks play a critical role in educating students and providing them with the exposure to diverse cultures, religions and ethnic groups,” said Assemblymember Kalra. “I urge the State Board of Education to address the important concerns of the Hindu, Jain and broader Indian American communities, and use this opportunity to ensure that all instructional materials better reflect the high standards expected of our public schools.”

The Board’s decision on Thursday will have far reaching implications not just for California students but for students in states across the country, many of which follow California’s lead in adopting textbooks. According to a 2016 bullying report Hindu released by the Hindu American Foundation entitled Classroom Subjected: Bullying and Bias Against Hindu Students in American Schools, one in three Hindu American students reported being bullied because of their religious beliefs, due in part to textbook content.

“It is very important that the State Board of Education only adopts textbooks that present India and Hinduism accurately and reject material that is prejudiced and hateful.” said Shantharam Nekkar of Hindu Education Foundation USA (HEF).

Also problematic are the last minute efforts from some fringe activist groups, not representing the majority of Hindus, nor scholars of Hinduism and India, who continue to promote politically driven views, reflect adversely on Hindu and Indian Americans in violation of California law, and are inconsistent with the State History-Social Science Framework that was adopted in 2016.

“In presenting its viewpoint several members of a group calling itself South Asian Histories for All have made vitriolic bigoted statements about Hinduism in public testimony and on social media, as well as making several ad hominem attacks on leading members of the Hindu American community,” said Samir Kalra, Esq., Senior Director at the Hindu American Foundation. “We ask the SBE to recognize the often hateful nature of these statements when considering this group’s submission.”