Judges Being Required to Hold ‘Biblical View’ of Justice is Repugnant 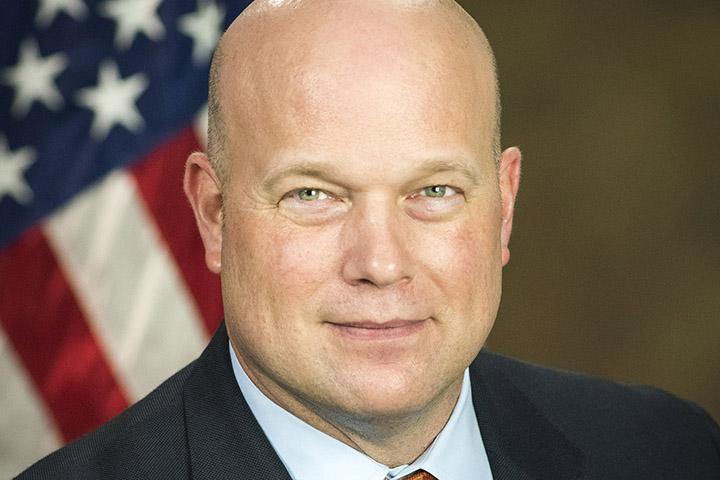 “Acting Attorney General Whitaker’s position requiring a biblical view be held by judges is not only repugnant and offensive, but any such requirement would violate the U.S. Constitution. To assert justice cannot be dispensed by qualified judges who are Hindu or any faith other than Christianity is an abomination, and contradictory to hundreds of years of jurisprudence. Candidates for any elected or appointed position, not only judgeships, shall be considered without regard to any religious litmus test.”