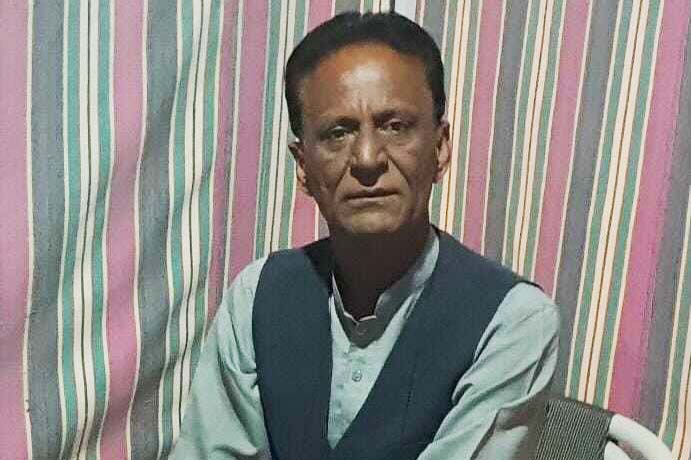 The Hindu American Foundation condemns the conviction for blasphemy of Pakistani Hindu school principal Notan Lal, a verdict that was reached despite the fact that the student who accused him has admitted that the incident was fabricated.

OpIndia reports that the accuser posted on social media after mob violence erupted in response to Lal’s alleged blasphemy, “Notan Sir never said anything like that. He had scolded me for not being able to remember the lesson. So I got furious and posted the video. I didn’t know this would take such a massive turn.”

“The mere existence of blasphemy laws, let alone their shoddy enforcement, leads to gross human rights violations for religious minorities in Pakistan and in every country in which there are such laws. Making this worse, in the case of Notan Lal, as well as many other prisoners of conscience in Pakistan, this law was used falsely and impulsively for revenge rather than in response to any intended offense.”

Lal’s conviction is the latest in a disturbing trend of convictions for blasphemy. In September 2021, school principal Salma Tanvir was sentenced to death by a court in Lahore.