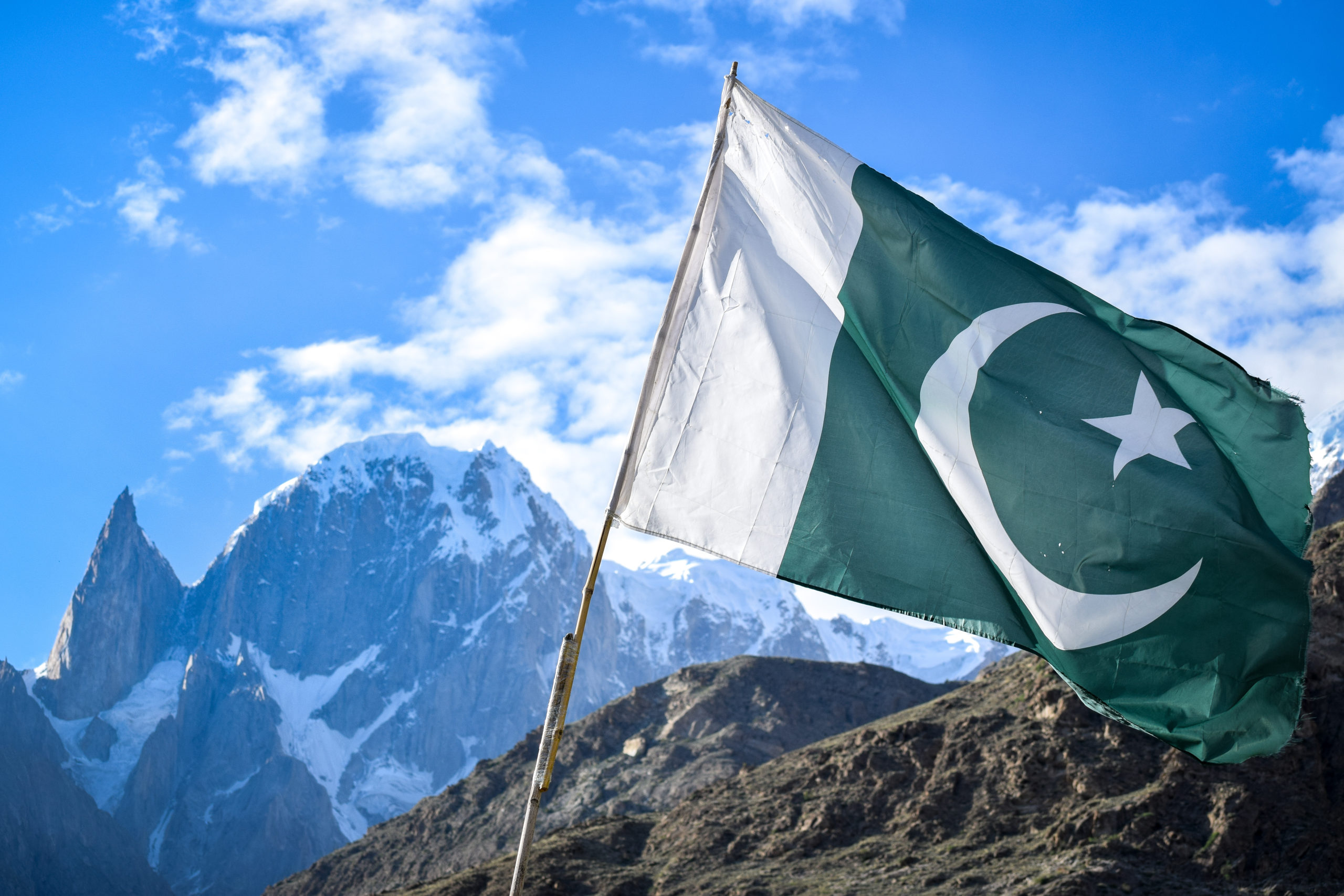 An interfaith-interethic coalition of community organizations, spearheaded by the Hindu American Foundation, has written to Secretary of State Antony Blinken urging the rejection of Masood Khan as Pakistan’s new ambassador to the United States.

“While it is certainly true that the US will have differences of opinion, even on very significant, fundamental issues, with many states around the world, Mr. Khan’s record is not just one of taking the side of his country, but one of specific, overt support for members of US designated terrorist organizations.”

The letter concludes that Mr Khan’s appointment must be rejected and that while the US does need to have a relationship with Pakistan, “it does not need to normalize this kind of overt support for sub-state terrorist actors by accepting one of their most powerful and public apologists as an ambassador.”