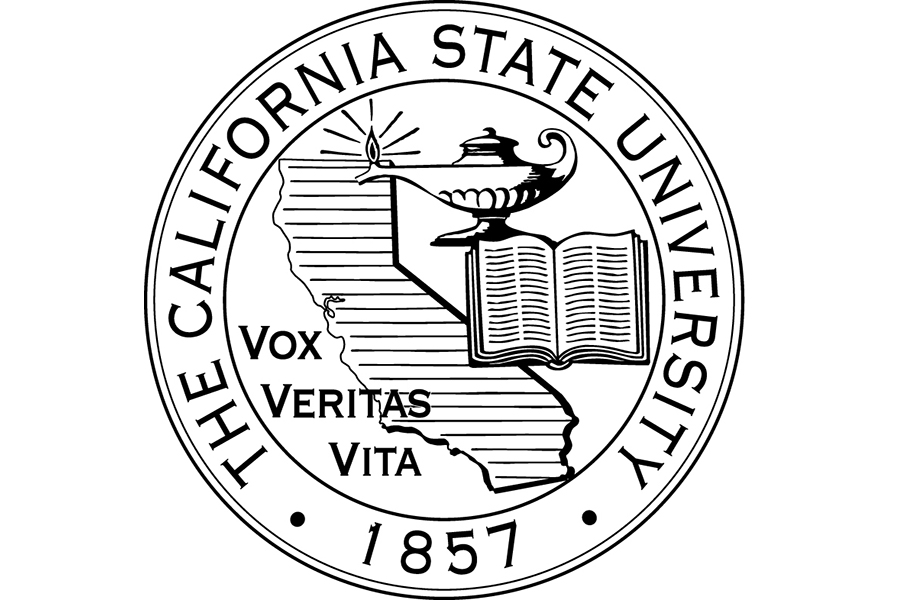 Just days after California State University (CSU) announced its intention to add “caste” to the system’s anti-discrimination policy as part of a collective bargaining agreement with CSU faculty, over 80 of those faculty members wrote a blistering letter to the CSU Board of Trustees opposing the move.

Since adding caste as a specific and separate protected category would apply only to faculty of Indian and South Asian descent, the faculty letter stated that the new policy would unfairly target a minority community for policing and disparate treatment.

“The addition of caste is a misguided overreach given the existence of comprehensive policies which already protect against various forms of discrimination” said Dr. Praveen Sinha, Professor of Accountancy at California State University, Long Beach. “We cannot but oppose the unique risk that CSU’s move puts on us as they add a category that is only associated with people of Indian descent, such as myself and thousands of other faculty and students in the CSU system. It is going to create divisions where they simply do not exist.”

There are more than 600 Cal State faculty of Indian and South Asian origin who would be rendered vulnerable should the collective bargaining agreement be passed as currently written.

“As a faculty member of Indian origin, I am well aware that discrimination is a daily reality for many students of varied backgrounds, and there is a robust mechanism of addressing all such complaints under existing laws and CSU policy,” said Dr. Sunil Kumar, Professor of Engineering at San Diego State University. “But this policy change has been made in the absence of  any scientifically reliable evidence or data. Rather than redressing discrimination, it will actually cause discrimination by unconstitutionally singling out and targeting Hindu faculty of Indian and South Asian descent as members of a suspect class because of deeply entrenched, false stereotypes about Indians, Hindus, and caste. We are disappointed that the CSU faculty association championed this move without holding discussions with the concerned faculty even when three professors had alerted them way back in May 2021. In their meeting with these three professors on January 14 this year, some of the CFA leaders admitted that they did not understand the complexity of caste and that they dropped the ball. ”

The faculty members expressed deep concern that, as written, the caste policy would specifically deny Hindu, Indian and South Asian faculty equal protection and due process.

Lawyers at the Hindu American Foundation, Suhag Shukla, Samir Kalra, and Nikhil Joshi, also sent a letter to CSU Board of Trustees, the CSU Office of General Counsel, CSU Chancellor, and president of the California Faculty Association, on behalf of CSU faculty.

“We’ve been working closely with concerned faculty since we were approached in December of last year. We will be filing Freedom of Information and State Public Records Act requests on their behalf to investigate how this discriminatory clause made it into the collective bargaining agreement and helping them explore all legal avenues to protect their rights as employees in the CSU system,” stated Suhag Shukla, Esq. “It’s simply unfathomable how system-wide leaders and a faculty union, which is contractually obligated to protect and represent all of its members regardless of their background, could negotiate a clause that will discriminate against faculty of a particular background or faith, especially where existing laws and policies already provide redress.

The faculty petition points out that the policy change is premised on claims made by the anti-Hindu activist group, Equality Labs, that there is wide-scale prevalence of caste discrimination in the United States as per a single non-scientific survey the group reportedly carried out.