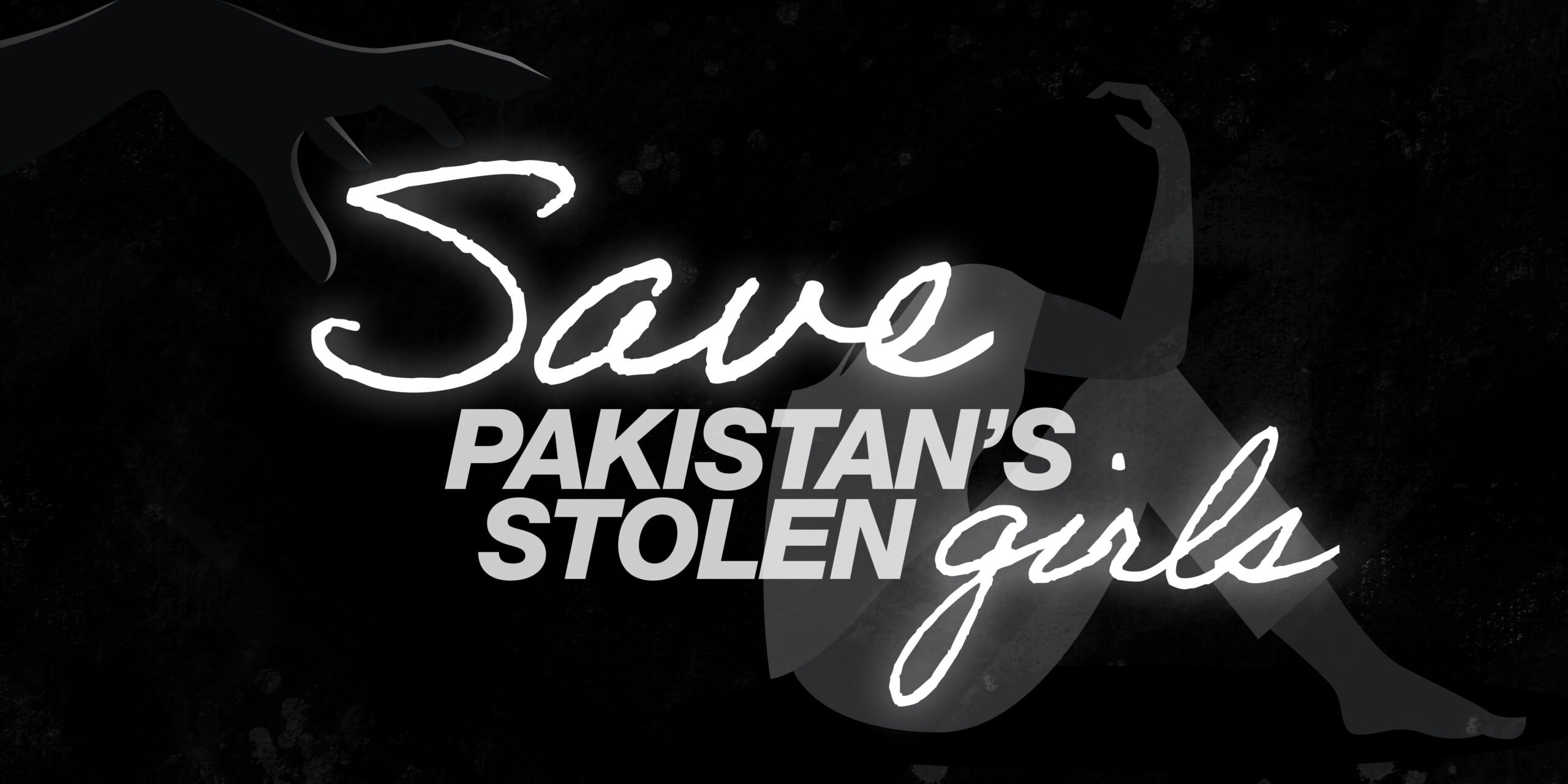 On Thursday, December 9, the Hindu American Foundation held a virtual event to launch its new Save Pakistan’s Stolen Girls initiative. The event highlighted the approximately 1000 Hindu and other minority girls across Pakistan who are stolen from their families annually. Since 2011 more than 10,000 girls have been abducted.

Once abducted, the girls face a continuous barrage of violence including forceful conversion to Islam, forced marriage, and rape. Most are forced to live with their captors, never to see their families again.

HAF Director of Human Rights, Deepali Kulkarni, kicked off the event with opening remarks, followed by an excerpt from the recent Radio Free Europe/Radio Liberty report on the issue, and a conversation with the journalist who created the report, Daud Khattak.

“There were many surprises in this story…the most surprising was the behavior of the elected representatives from those areas. In privacy they were openly speaking out about these ‘conversion hubs’, I would call them ‘conversion factories’, but in open, they always adopted silence, said Khattak.”

Also shared during the event was the Chingari campaign, a Hindu PACT initiative to address the forced conversions of Hindu girls. See a video of an overview of that campaign here.

Since its inception in 2003, HAF has made human rights advocacy one of its main priorities and is the only Hindu American organization to publish an annual human rights report including the systematic abductions and forced conversions of Hindus girls in Pakistan. The Foundation has regularly hosted US Congressional briefings, submitted on the record testimony to several Congressional hearings, actively engaged with think tanks in Washington, DC, spearheaded advocacy campaigns, and conducted on the ground fact-finding missions to highlight the plight of Hindus and other minority girls in Pakistan.

This initiative gives a name to HAF’s decades-long journey in seeking a stop to this violence on behalf of Pakistani Hindus.

Watch a video of the full launch event here.