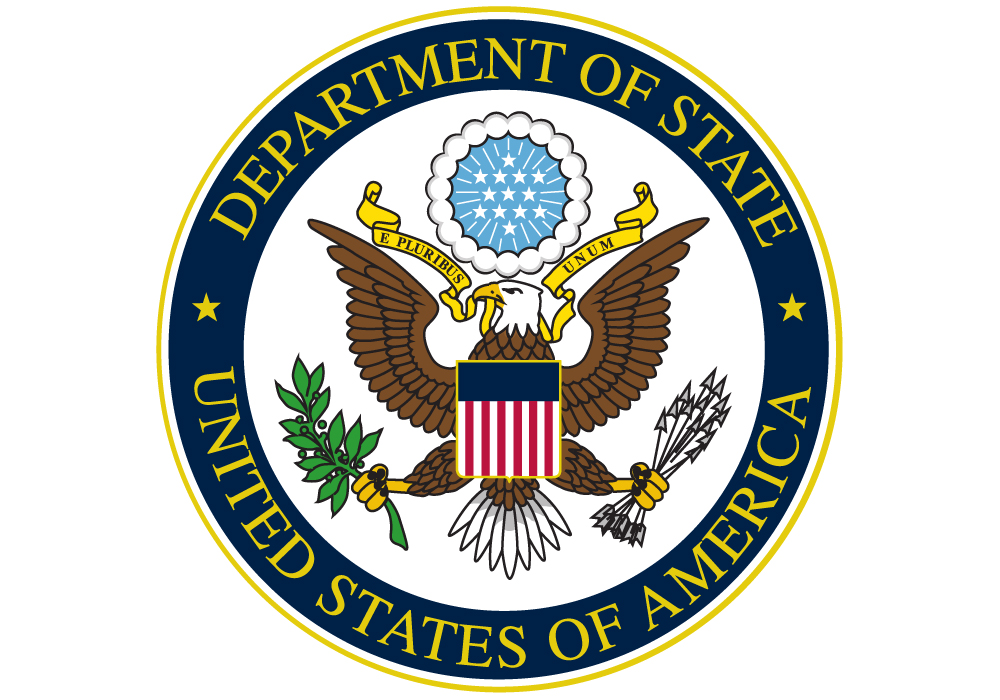 The Hindu American Foundation welcomes the announcement by the US State Department that officials from Bangladesh and Sri Lanka have been designated as gross violators of human rights.

In its press statement, coinciding with Human Rights Day, the State Department identified Benazir Ahmed, current Inspector General of the Bangladesh Police and former Director General of Bangladesh’s Rapid Action Brigade, and Miftah Uddin Ahmed, a former commanding officer of a Rapid Action Brigade (RAB) unit for “their involvement in a gross violation of human right, namely the May 2018 extrajudicial killing of Teknaf City Municipal Councilor Ekramul Haque in Teknaf, Cox’s Bazar District, Bangladesh. The RAB, Benazir Ahmed, and five other officials were also designated today by the Department of the Treasury under the Global Magnitsky sanctions program in connection with serious human rights abuse.”

In response to the announcement HAF Director of Human Rights Deepali Kulkarni commented, characterized the move as “an important first step”, noting:

“The Treasury department has encouraged the Bangladesh government to invest in human rights norms through the sanction of leadership of the Rapid Action Battalion. The Hindus that were arrested for sharing information about the violence during and after Durga Puja this year were arrested by the Rapid Action Battalion and have yet to see justice. Much more needs to be done to hold the Bangladesh government accountable for allowing human rights abuses to continue unabated in the country.”

The State Department also designated Sri Lankan naval intelligence officer Chandana Hettiarachchi, and the Sri Lankan Army’s Staff Sergeant Sunil Ratnayake, for their involvement in gross human rights violations, including extrajudicial killings, dating back to December 2000, and most recently in 2008-2009.

“We hope other government and military officials will similarly be designated by the State Department and face sanctions by the Treasury Department for past war crimes committed during the decades long civil war as well as for ongoing human rights violations against Tamil Hindus, Christians, and other minorities,” Kalra added.