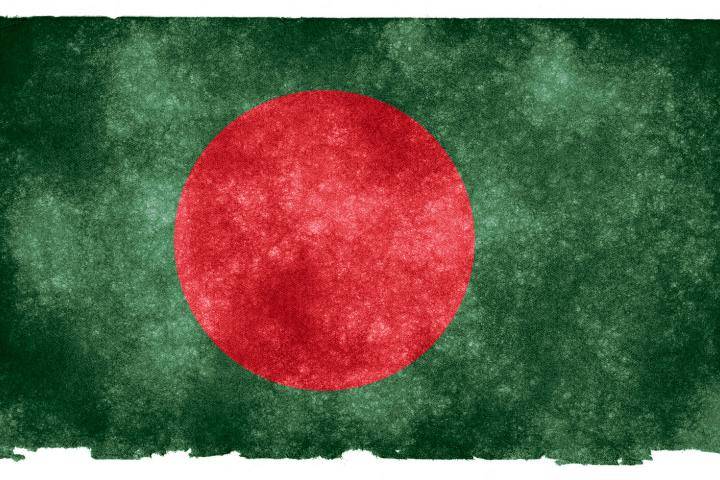 On November 22, the Hindu American Foundation delivered its petition to Bangladesh Prime Minister Sheikh Hasina demanding the release of Hindus who shared images of the anti-Hindu violence in October.

In total nearly 1800 people from 18 nations signed the petition, which reads:

“While the numerous perpetrators of the recent violence have yet to be brought to justice, numerous Hindu individuals have been arrested by the Rapid Action Battalion for attempting to share information about the violence in Bangladesh on social media. These arrests were made under the false pretense of the claim that these individuals were “destroying communal harmony” according to Bangladesh’s Digital Security Act […] We implore you to invest the resources necessary to uphold international human rights norms and prevent further ethnic cleansing of Hindus in Bangladesh. To do this, it is imperative that your government bring the real perpetrators of the physical violence in October 2021 to justice, and release the Hindu prisoners of conscience who have been arrested.”