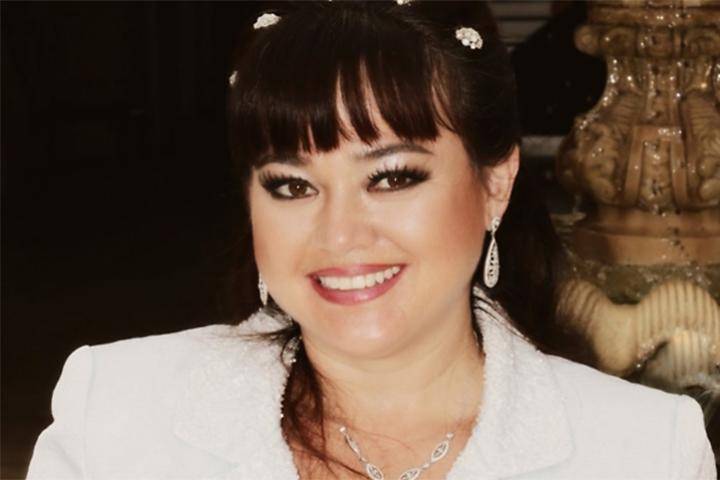 Washington, DC (August 23, 2016) — In one of the more egregious displays of overt religious bigotry witnessed in recent election years, Republican candidate in Hawaii’s 2nd district race, Angela Kaaihue, recently characterized a vote for Democratic incumbent Tulsi Gabbard as “a vote for Satan, the Devil,” because of Gabbard’s Hindu faith. Kaaihue also said that Gabbard and former Congresswoman Colleen Hanabusa, a Buddhist, “worship the Devil.”

Kaaihue went to say, “Hawaii, YOU can have YOUR so-called ‘perfect’ pathetic Hindu 1000 GODS leader along with YOUR pathetic ‘career politician’ Buddhist Hanabusa, and your pathetic American Traitor, And my family and I will go our merrily way.”

This is not the first time that Gabbard has faced Hinduphobic attacks while running for office. In both 2012 and 2014 her opponent Kawika Crowley said that Hinduism “doesn’t align with the constitutional foundation of the US government.”

Gabbard’s campaign team said in a statement that these latest attacks were divisive, outright crazy, and “do more to weaken our democratic process than strengthen it.”

“It’s shocking that in 2016 any political candidate in the United States faces such absurdly ignorant and bigoted personal attacks on their Constitutionally guaranteed right to practice the faith of their choice,” said Rishi Bhutada, HAF Board Member. “Furthermore, these attacks clearly show that Hinduphobia and religious bigotry is very much alive and kicking in the United States, even if not all incidents of Hinduphobia are so direct and open as what we’ve seen here.”

The Hindu American Foundation is a non-profit 501(c)(3), non-partisan organization, promoting the Hindu and American ideals of dignity, mutual respect, and pluralism. HAF does not endorse nor oppose any candidate for public office or political party.