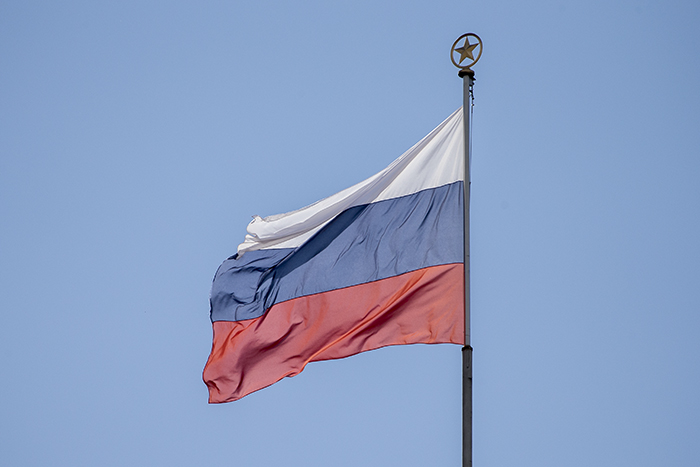 In recent years there have been a number of similar cases of persecution of Hindus in Russia.

In 2018, Shri Prakash Ji, a Russia-based Hindu leader, was harassed by a self-proclaimed “anti-cult” activist operating with the blessing of the Russian government. In 2016, yoga teacher Dmitri Ugay was detained by police in St. Petersburg for giving a talk about the philosophy of yoga at a public festival. Also in 2016, an ISKCON devotee was arrested under anti-missionary laws after distributing free copies of the Bhagavad Gita on the street.