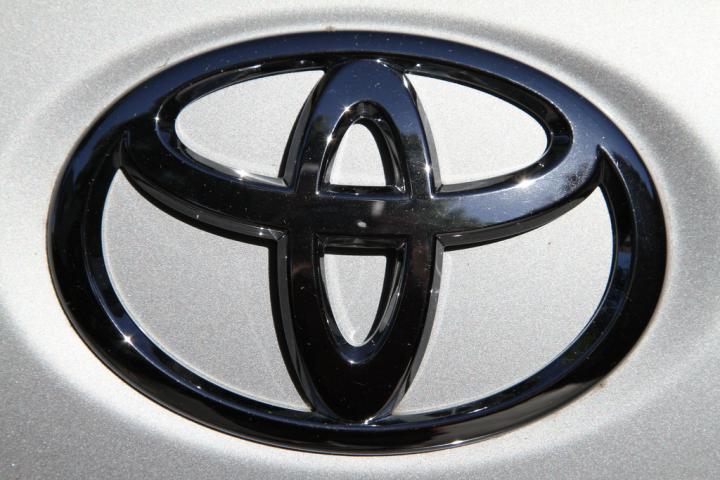 Washington, DC (February 9, 2018) — During the Super Bowl, Toyota ran a number of advertisements, one which featured a multi-faith theme of “We’re all one team.” The ad, which featured characters of Buddhist, Christian, Muslim, and Jewish faiths, had no representation of Hindus. The Hindu American Foundation heard from many community members, who felt the lack of Hindu representation in the ad was an unfortunate oversight.

“In developing any ad, there are certain creative limitations, nuances and constraints that we have to work with. Given the immense number of unique and indigenous religions communities worldwide number in the thousands, we were compelled to use a cross section of religions communities in this ad rather than literally representing all religions via character actors. In no way was our intent to exclude any religion or community, and that goes for the Hindu community as well. As you noted, the omission of the Hindu community was not a conscious slight, but we will use your feedback for future reference, and take your point about the demographics and overall representation of the Hindu community in particular. […] We are also grateful for your offer to engage and collaborate with the HAF in the future should we pursue a similar course of advertising.”

HAF will continue to stay engaged with Toyota and offer our expertise and resources on Hinduism wherever possible.