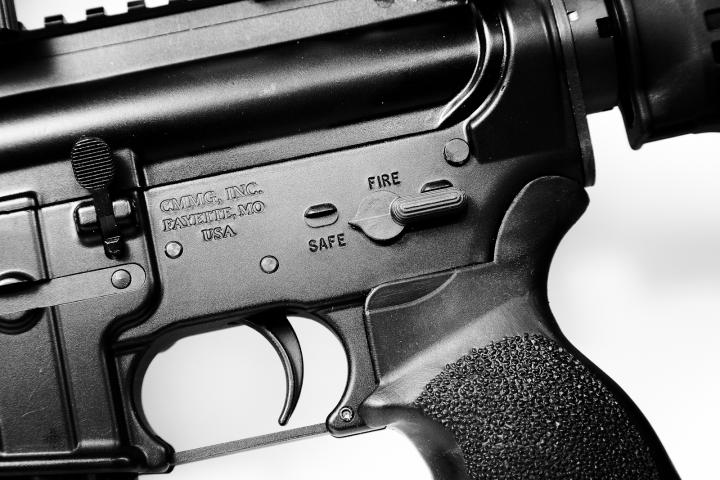 Washington, DC (February 15, 2018) — In the wake of the latest tragic mass shooting at a US school in Parkland, Florida — the second-deadliest in our nation’s history and shockingly the eighteenth shooting at a school in the first seven weeks of this year alone — the Hindu American Foundation issued the following statement from Suhag Shukla, HAF Executive Director:

“While many across the country have expressed numbness at yet another senseless mass shooting, the unfathomable pain and grief that the families and friends of those lost and those struggling to survive is anything but. The Coral Springs and Parkland communities, like other communities affected by such cruel and avoidable violence, will emerge from this tragedy stronger than ever. Now the onus is on the leaders who we entrust to ensure the safety and security of our country’s citizens to show such strength and resilience to set politics aside and do the necessary.”

“As Hindu Americans, we see the enacting and enforcing of legislation that keeps military-grade firearms out of the hands of the general public, as solidly rooted in Hindu dharma. The ancient holy text, the Mahabharata, reminds us that: ‘Dharma exists for the general welfare of all livings beings; hence, that by which the welfare of all living beings is sustained, that for sure is dharma.'”

As numerous examples from around the world show, legislation of the possession and sale of firearms works to prevent mass shootings such as this.

HAF calls on Congress and state legislatures alike to act in the interest and welfare of those they represent, and enact common sense legislation to reduce gun violence and promote gun safety. Such measures include increased background checks, mental health screenings, more stringent controls on the possession and sale of assault rifles and weapons with high-capacity magazines, among other steps demonstrated to reduce mass shootings.

The Foundation also extends its deepest condolences and compassion to all the victims and their families. We would also like to commend the efforts of police, first responders, and school staff in preventing greater loss of life.