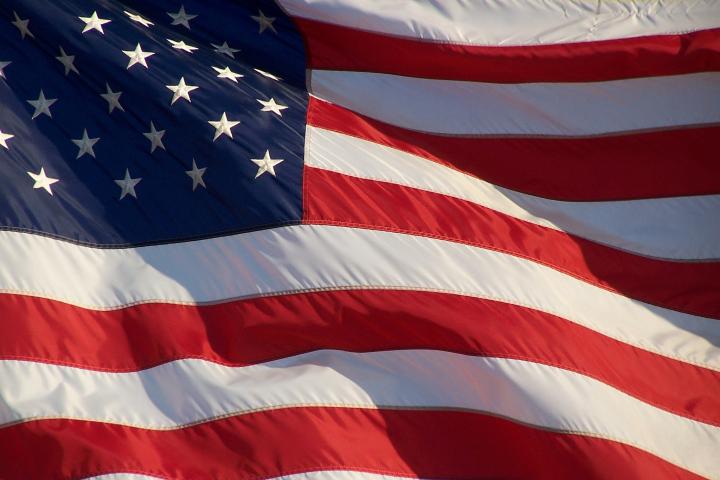 Washington, DC (February 23, 2018) — The removal of language describing the US as a “nation of immigrants” as well making other changes to the United States Citizen and Immigration Service (USCIS) mission statement raised deep concerns at the Hindu American Foundation. While the changes were described by USCIS director L. Francis Cissna as being “simple, straightforward”, the Foundation found them to be significant.

The following is a statement from HAF Executive Director Suhag Shukla, Esq.:

“Unless you can trace your heritage to a Native American group, every single person living in the United States is an immigrant. The removal of language recognizing this fact runs directly counter to our history and the very ethos of this nation. America is great because it is a nation of immigrants.”

In addition to securing “America’s promise as a nation of immigrants,” the previous mission statement also emphasized that the USCIS was tasked with “granting immigration and citizenship benefits, and providing awareness and understanding of citizenship.” The change, which notably leaves out the term “citizenship,” now states that the USCIS is only responsible for “fairly adjudicating requests for immigration benefits while protecting Americans,” signaling a departure from the agency’s legacy of encouraging citizenship for immigrants since the 1920s.

“What is needed to fix the US immigration system is not a revised mission statement, but comprehensive immigration reform that not only acknowledges, but embraces the strength immigrants have brought to this country, and at the same time, is fair and clear so as to encourage and ensure abidance with the rule of law.”