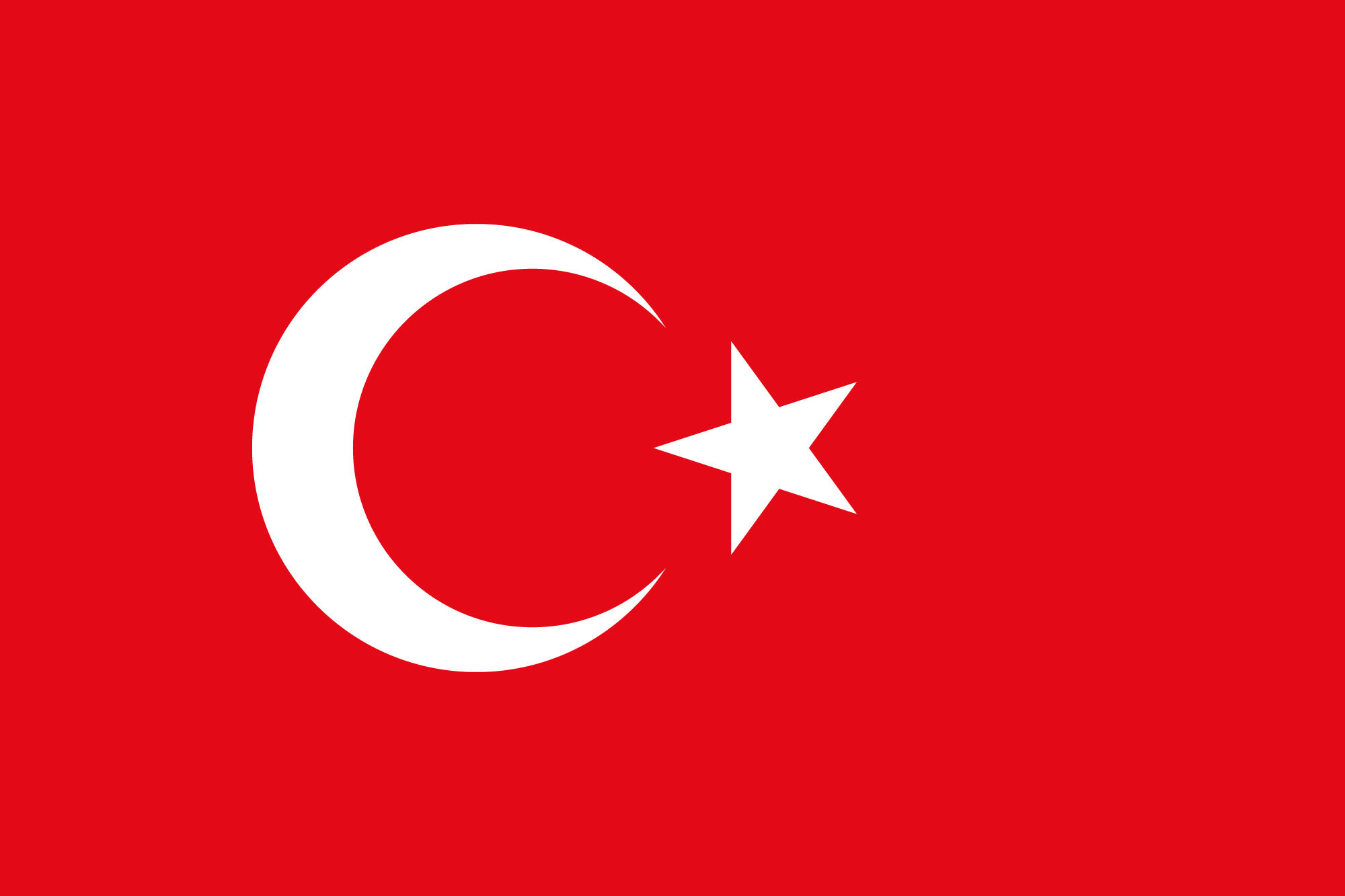 Reps. Cicilline and Bilirakis lead Congressional drive to block transfer of US drone technology to Turkey

Representatives David Cicilline (D-RI) and Gus Bilirakis (R-FL) are leading a bi-partisan call on the State Department to suspend export licenses for US drone technology to Turkey, pending an official investigation into the destabilizing role of Turkey’s drone programs in the Caucasus, South Asia, the Eastern Mediterranean, and around the globe.

Last Friday, Representatives Cicilline and Bilirakis urged US House members to join them in cosigning a letter calling on Secretary of State Antony Blinken to issue a report on the broader ramifications of Turkey’s drone industry; whether they include US technologies that violate currently imposed sanctions; and whether Turkey’s actions constitute yet another violation of NATO rules and bylaws.

“Turkey has entered into agreements to sell drones to Poland and Pakistan and is discussing the joint production of armed UAVs and anti-drone defense systems with Russia and Pakistan,” states the letter to Secretary Blinken.

The full text of the Congressional Letter is provided below.

Hindu American Foundation Director of Public Policy Taniel Koushakjian noted, “Turkey’s increasingly destabilizing role, from North Africa, to the Middle East, to the South Caucasus, and to South Asia, poses a clear and direct threat to the US, our interests, and to our allies and strategic partners like India, the largest democracy in the world. Turkish-Pakistani-Russian joint production of combat UAVs should alarm democracies around the world, and with the recent drone strikes in Kashmir the last two weeks, the addition of Turkish combat UAVs combined with Pakistan’s existing jihadi ground forces poses a real threat and would be a toxic mix for America’s ally India.”

ANCA Executive Director Aram Hamparian noted, “US-sourced drone parts – like those discovered in Turkish UAVs deployed by Azerbaijan last year to kill Armenians in Artsakh – must never be turned against America’s allies or innocent civilians. We join with Reps. Cicilline and Bilirakis in urgently demanding a comprehensive State Department investigation into whether the transfer of these American components represents violations of US laws or sanctions.”

American Friends of Kurdistan’s Co-Founder Diliman Abdulkader explained, “American Friends of Kurdistan calls on the Biden administration to hold Turkey accountable for its usage of unmanned aerial vehicles (UAV). The Turkish government under the Erdogan regime has indiscriminately used drones beyond its sovereign territory, threatening our most important allies and partners in the region. Just last month, Turkey killed three Kurdish civilians in Makhmur refugee camp in the Kurdistan Region. The Turkish regime has yet to be held accountable. Turkey can no longer get away with human rights violations simply because it is a NATO ally. American Friends of Kurdistan applauds the members of Congress who are not only paying close attention to this critical matter but calling for action.”

Middle East Forum Washington Project Director Cliff Smith stated, “Under President Erdogan, Turkey has increasingly become an ally-in-name-only, using their NATO membership as a shield to blunt criticism, more than acting like a true ally. While the bill of indictment against Turkey is long, this is a good step at demonstrating their bad behavior will not go unnoticed, and is not cost free.”

In Defense of Christians (IDC) Executive Director, Richard Ghazal commented, “Ankara continues to abuse its status as a NATO ally, causing global destabilization, through its undeterred procurement of the Russian S-400 weapon system, and its development, deployment, and proliferation of offensive drone systems—all in the face of US-imposed CAATSA sanctions. We join Representatives Cicilline and Bilirakis in requesting an immediate State Department inquiry into Turkey’s increasingly brazen actions which threaten US interests and international security.”

We are writing to express our concern over Turkey’s armed unmanned aerial vehicle (UAV) program, which has destabilized multiple regions of the globe and threatens U.S. interests, allies, and partners.

As a result of our long-standing alliance, Turkey has received favorable terms from the American defense industry, including co-production rights for weapons systems, advanced weapons sales, and technology transfers. Despite decades of close cooperation, Turkey chose to violate that relationship by purchasing the Russian S400 missile air defense system in violation of U.S. law – the Countering America’s Adversaries Through Sanctions Act (CAATSA). So far, the Turkish government is undeterred, and it has been reported that Turkey is purchasing a second S400 system from Russia.[1]

Turkish actions have continued to run contrary to its responsibilities as a NATO member state, despite its ejection from the F35 joint strike fighter program and the imposition of sanctions. These actions include the proliferation of drones.

Over the last year, Turkish drones have been deployed by Azerbaijan against Armenian civilians in Artsakh, Syria; against Kurdish forces that have partnered with the U.S. in the war against ISIS; and in Libya’s civil war. Turkey has entered into agreements to sell drones to Poland[2] and Pakistan[3] and is discussing the joint production[4] of armed UAVs and anti-drone defense systems with Russia and Pakistan. Turkey has also declared its intention to establish a permanent drone base in occupied Cyprus,[5] which will deploy attack drones from its amphibious assault ships.[6]

The potential for these drones to further destabilize flashpoints in the Caucusus, South Asia, the Eastern Mediterranean, the Middle East, and North Africa is too great to ignore. In a recent Wall Street Journal report on Turkey’s program, retired U.S. Army Lieutenant General Mike Nagata said that Turkey’s drones were “part of a much larger challenge regarding the future of the relationship between Turkey and the United States and NATO.”[7]

We also wish to note that battlefield evidence from Artsakh confirms that Turkey’s Bayraktar drones contain parts and technology from American firms and U.S.-based affiliates of foreign firms.[8] The continued transfer of such technology appears to violate arms export control laws and run afoul to CAATSA sanctions that Congress has imposed on Turkey, especially its Savunma Sanayii Baskanligi (SSB) (Turkey’s Presidency of Defense Industries).

We request a briefing from the Department of State that details potential ramifications of Turkish drone proliferation, employment, and sales; whether or not Turkey is developing UAV’s with materials or technologies that would be in violation of currently imposed sanctions; and whether Turkey’s actions constitute yet another violation of NATO rules and bylaws. We further urge an immediate suspension of any export permits for U.S. drone technology to Turkey pending a State Department review.